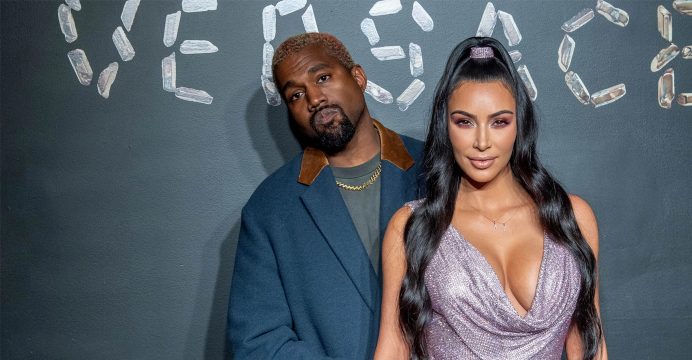 Kim Kardashian and Kanye West paid to have his facial tattoos removed following his release from prison.

And now Paul Algarin has ‘job offers rolling in,’ according to TMZ.

‘He’s been getting hit up by people all over the world,’ reported the gossip site on Saturday, citing countries as diverse as Nigeria and the UK. 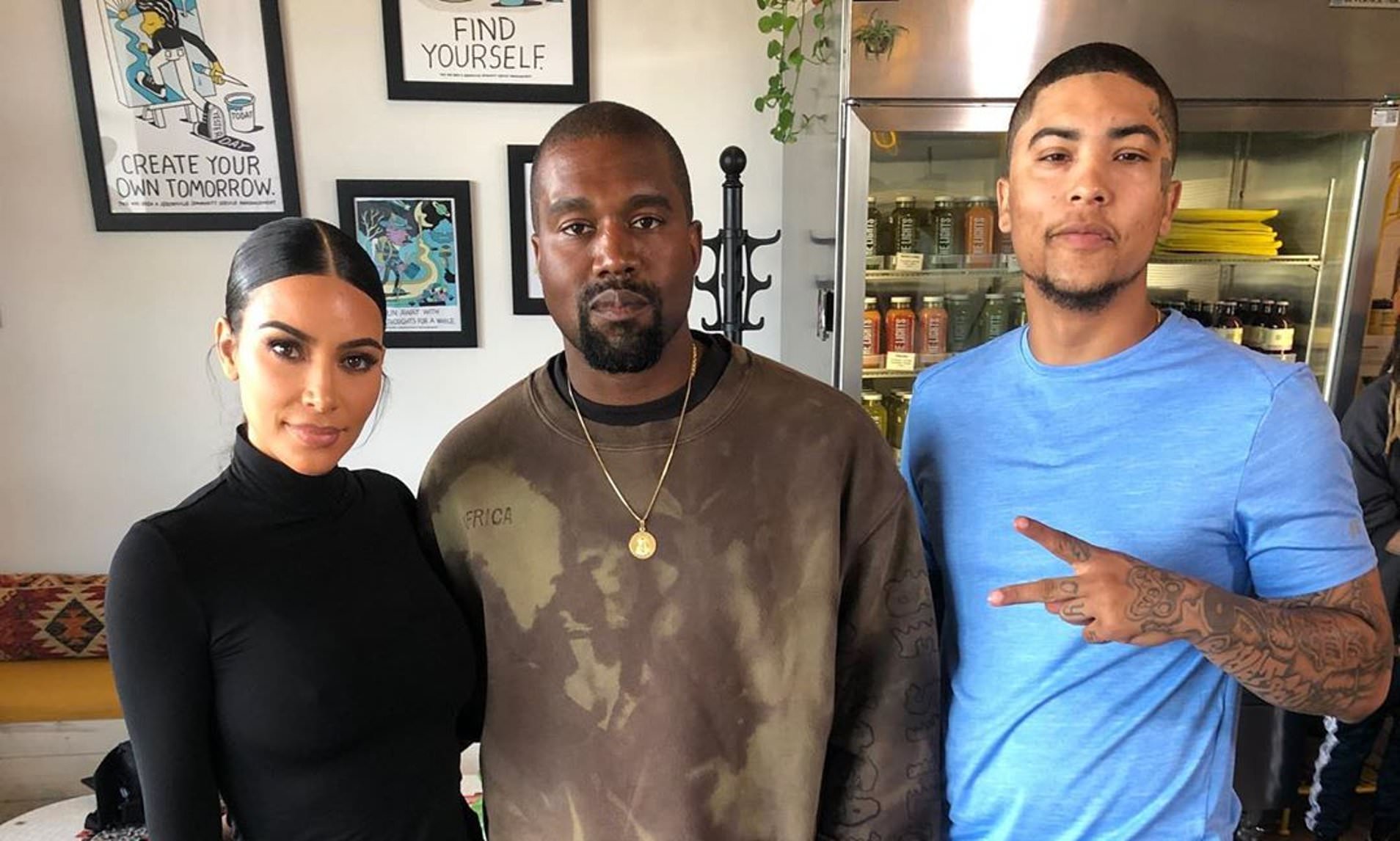 He was freed last month after he contacted Kardashian, who has been on a crusade to free some inmates.

According to his sister, Azaria Algarin, Paul was just a teenager when he was convicted on weapons charges and sentenced to seven years. 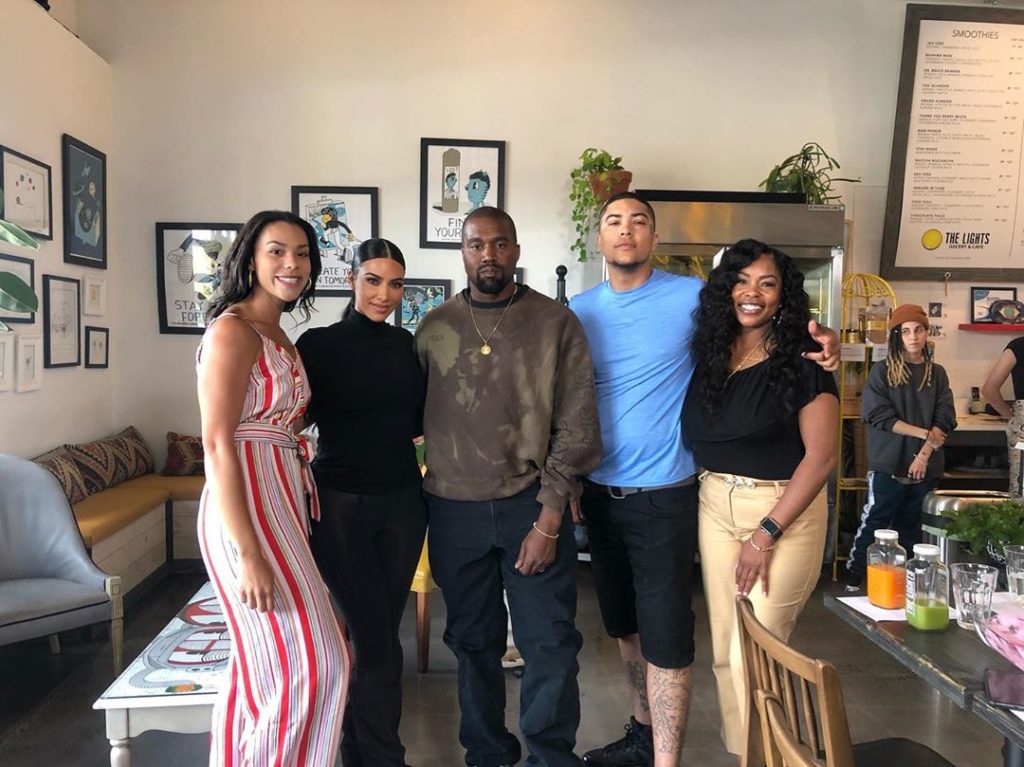 At the time, Azaria Algarin wrote on Instagram, “never in a million years did I think Kim would write him back (or even read his letter), fly in right after the met gala (not to mention her 4th baby is due at any minute), invest in our family & laugh / relate to us over the smallest things.”