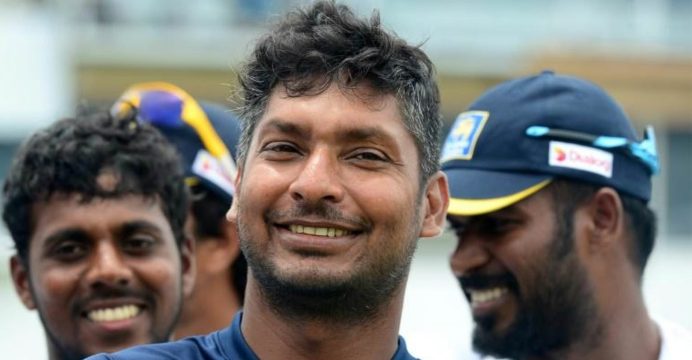 The 1996 champions head into this year’s edition in England, which starts next week, having lost eight of their last nine one-day internationals — with the lone win in that run Tuesday’s rain-affected victory over Scotland, a non-Test nation who have not qualified for the World Cup.

“It’s been quite chaotic, both in terms of continuity in selection and giving players a very good, consistent run in the team, which is essential for confidence,” former Sri Lanka captain Sangakkara said at Lord’s on Thursday.