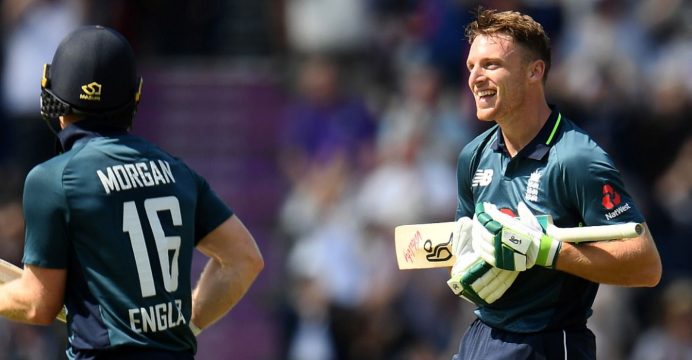 Pakistan the latest left wondering how to stop Buttler

With a home World Cup just weeks away, Buttler’s 110 not out, which saw him reach three figures off just 50 balls, was another reminder of his match-winning ability in white-ball cricket.

This was Buttler’s eighth century in 129 matches at this level, with the England ODI wicket-keeper now having scored 3,497 runs at an average of 42.

But what makes Buttler a particularly devastating batsman in this format is a strike-rate of 119.88 — a figure bettered only by the West Indies’ Andre Russell (130.45) and Australia’s Glenn Maxwell (121.95). 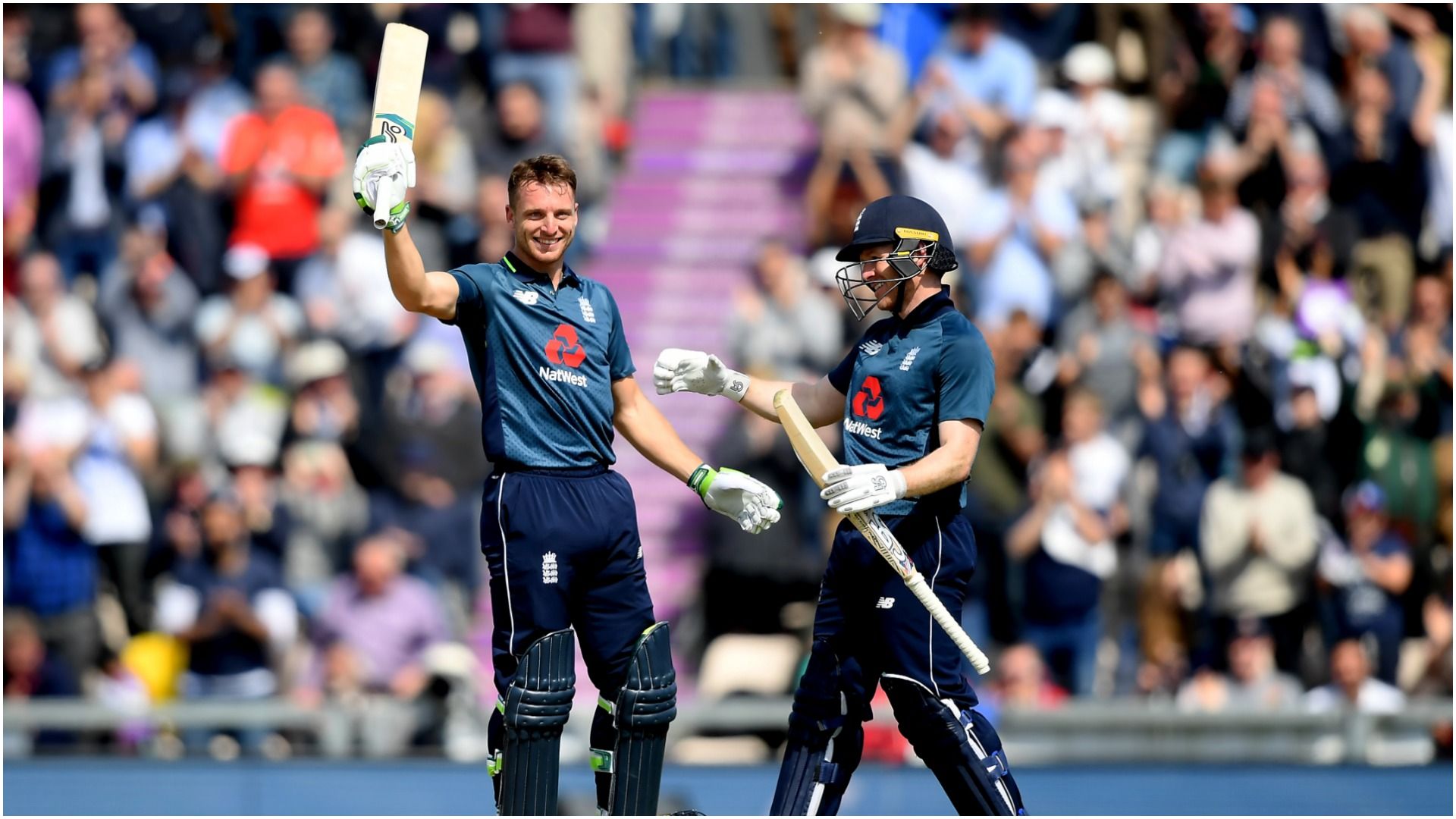 Alterations in field and bouncer restrictions, a reduction in the number of overs in an ODI, generally shorter boundaries and the change to a ball from each end as opposed to just one for a full duration of an innings, make comparisons across the generations arguably even harder than they would be in Test cricket.

For many observers that means Vivian Richards remains the most destructive one-day batsmen they’ve seen.

But just as Richards revolutionised ODI batting with extraordinary ‘inside out’ drives to the boundary off bowlers as fast as Australia’s Jeff Thomson, so are Buttler’s range of scoops and flicks helping expand the repertoire of present-day run-getters.

Buttler’s success is also a matter of attitude as well as talent — as evidence by the words “fuck it” he has written on the top of his bat handle to remind him of his best approach to batting.