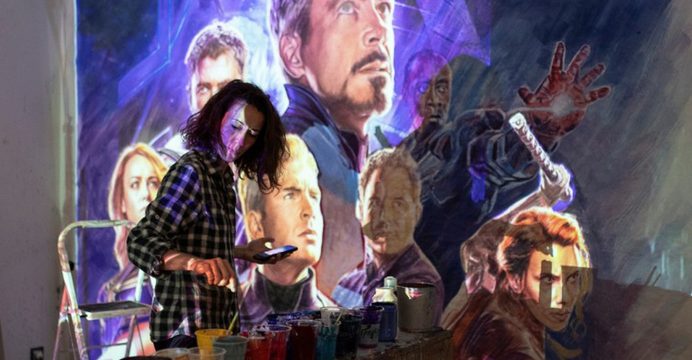 Greek artist Virginia Axioti’s work is seen by thousands of people every week, but none of it is digital.

As the designer of hand-painted billboards that hang over the entrance to Athens’ Athinaion cinema advertising the newest film, she can count on a regular audience without having to embrace the internet. 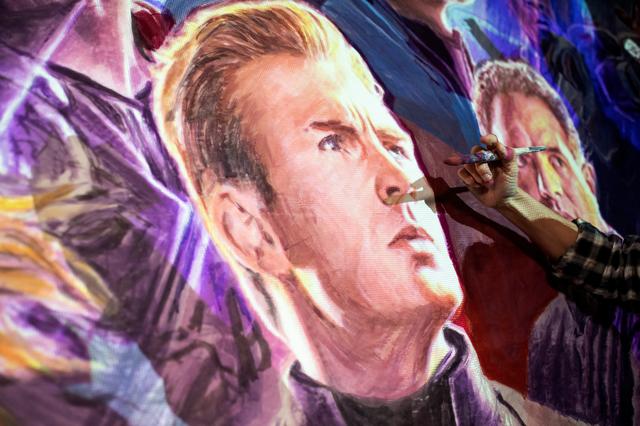 Her latest work set the scene for the Greek opening on Wednesday night of “Avengers: Endgame” from Disney’s Marvel Studios, the culmination of 22 Marvel films since 2007, which could break global box-office records.

Sticking with hand-painted billboards continues a tradition introduced in 1960 at the 970-seat cinema, when it was founded by Axioti’s grandfather and great-uncle. One of the city’s oldest cinemas, it is the only one that still crafts its billboard posters by hand. 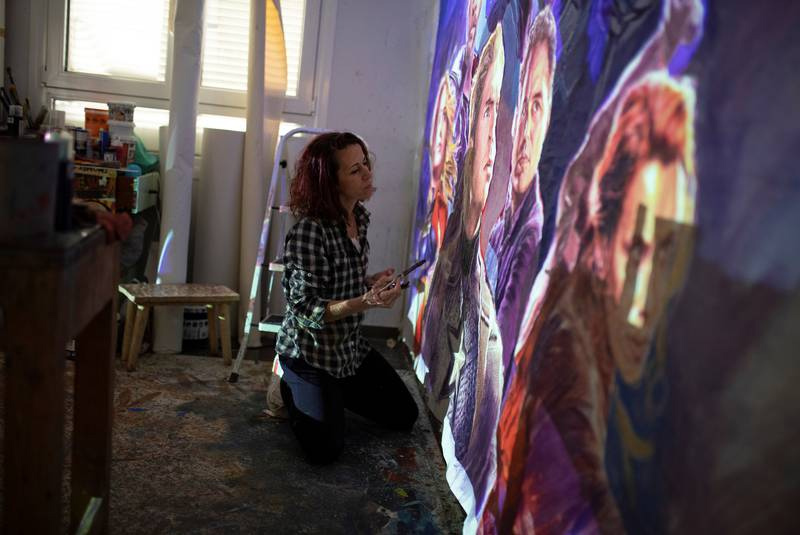 “The most basic difference (with digital posters) … is the human touch. It stands out, the gaze will stay on it … it is not static, it is like something alive,” the 41 year old artist, now a co-owner of the cinema, told Reuters.

Still, creating an advert for Disney’s latest blockbuster sets a particular challenge, with seven superheroes in various poses to accommodate.