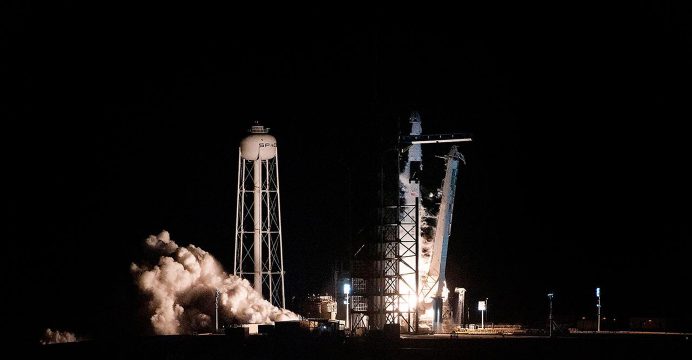 Elon Musk’s SpaceX suffered an anomaly in one of its Crew Dragon capsules while conducting engine tests at the Cape Canaveral Air Force Station in Florida on Saturday, the company said.

“The initial tests completed successfully but the final test resulted in an anomaly on the test stand,” the company said in a statement.

The issue was earlier reported by Florida Today, which said orange smoke was seen rising above SpaceX’s facilities, and that the anomaly was contained with no injuries.

SpaceX said its teams are investigating and are working closely with U.S. National Aeronautics and Space Administration (NASA) partners. 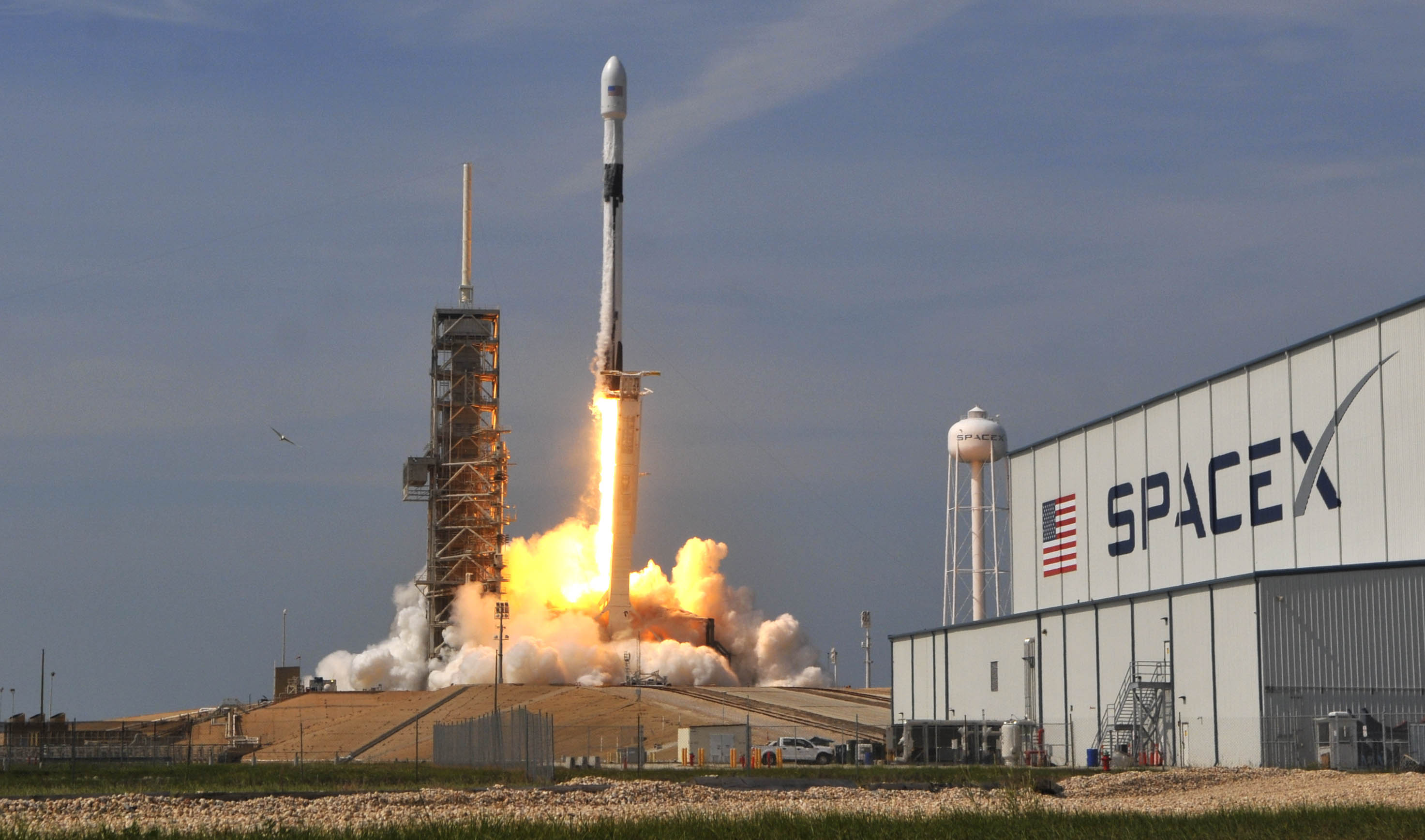 “This is why we test. We will learn, make the necessary adjustments and safely move forward with our Commercial Crew Program,” he added.

NASA has awarded SpaceX and Boeing Co a total of $6.8 billion to build competing rocket and capsule systems to launch astronauts into orbit from American soil.

In March, the privately owned SpaceX successfully completed its mission of sending an unmanned capsule to the International Space Station and returned safely to Earth, a mission seen as crucial to NASA’s plans to resume human space flight from U.S. soil.