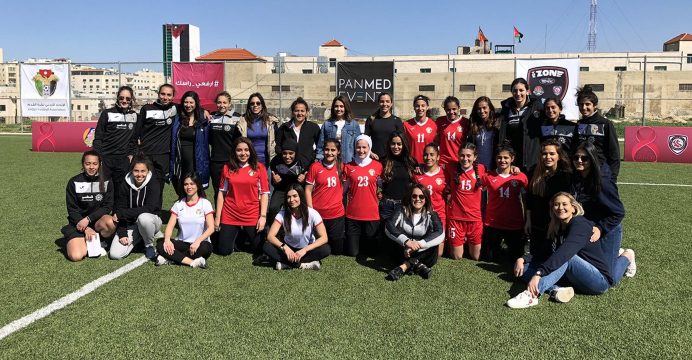 Since forcing a second ballot in the 2015 election that ushered in the scandal-plagued Sepp Blatter’s brief final term as FIFA president, Prince Ali Bin Al-Hussein of Jordan has focused on a different campaign.

Ali remains president of the Jordanian Football Association and of the West Asian Football Federation, which he founded.

The NGO works to help youth development and people in need around the world, but the upcoming World Cup, and the scandal over Afghan football officials who sexually abused players on the country’s women’s national team, have made the AFDP’s work with women urgently topical.

Ali has worked to build women’s football in Jordan and that includes hosting international tournaments and matches. 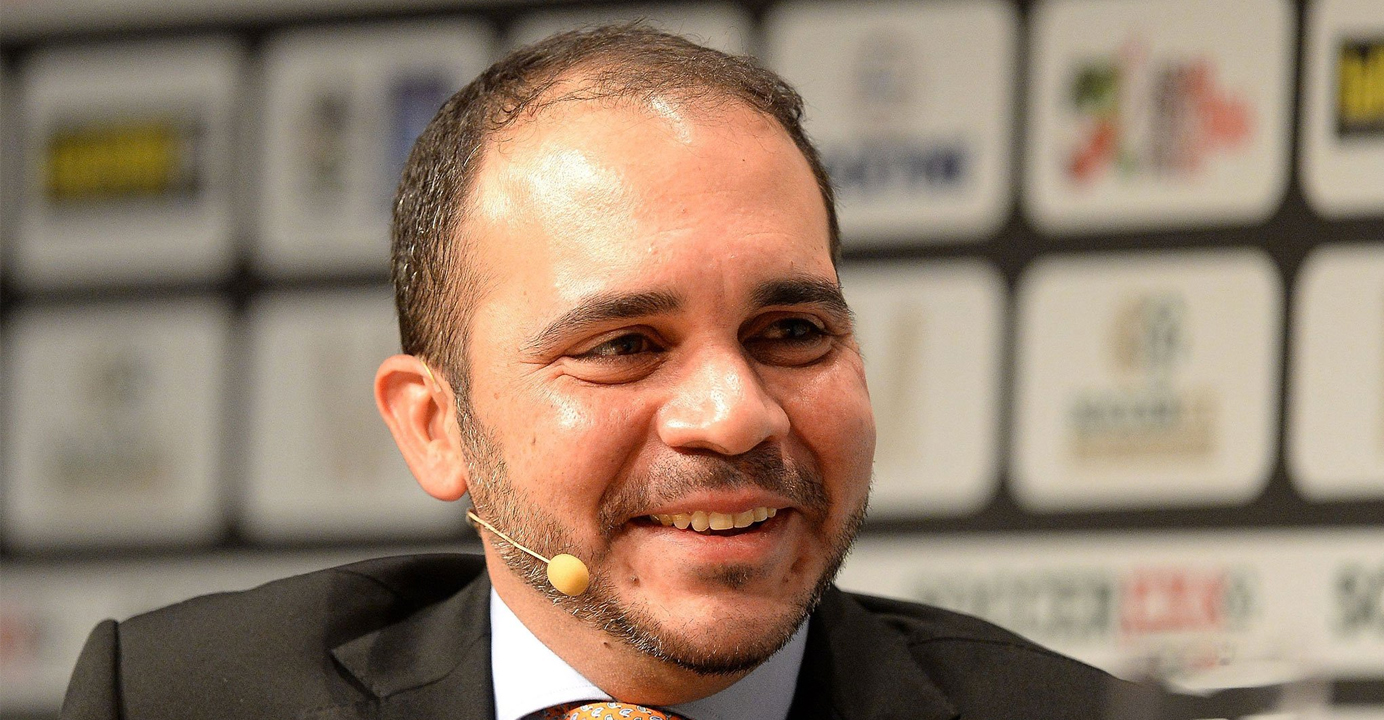 “They had come to Jordan to play a friendly with our national team,” Ali said of the Afghan team.

“There were some Afghan women who were refugees outside in Europe. The ones inside came to them with horrific stories that were happening within Afghan football in the country and specifically in terms of rape and abuse. They had spoken up.

“They are very brave because they come from a culture where often the victim is the guilty party in things. It could go to the extent of shame on their family.”

The reaction from the football authorities was less than supportive.

“The abuse was coming, we understand, from the top of the football federation itself.

“They had gone to the Asian Football Confederation and also to FIFA with the case. The response from the confederation was: ‘If you have a complaint, let the president bring it to us.’ The president himself is the accused,” said Ali, who is also carefully diplomatic and rarely names the people he is criticising, even if the context makes the identity clear.