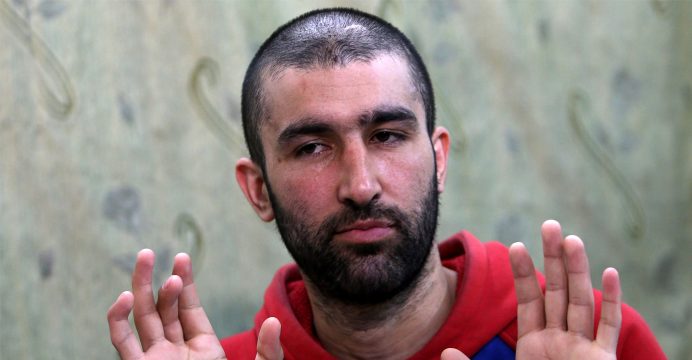 A Tajik man who joined Islamic State said many foreigners who enlisted in its self-declared caliphate in Iraq and Syria were jailed or killed for trying to leave.

The 28-year-old, who once drove a taxi in Moscow, said he handed himself over to the Syrian Democratic Forces (SDF), a U.S.-backed group, from Islamic State’s last holdout of Baghouz in eastern Syria last month after years of trying to escape.

SDF officials monitored and recorded a Reuters interview with the man, Abdul Ahad Rustam Nazarov, at an SDF center in Rmeilan in Syria. Reuters could not verify his account.

Tajikistan has offered amnesty to those who quit IS and return home, provided they’ve committed no other crimes.

Nazarov says he never fought for IS. Parts of his account about his life were inconsistent, although other parts matched what others have said about IS, including its strict judicial system and its eventual defeat.

“I was jailed three times for trying to leave,” Nazarov said. “I wanted to come and see Islamic State for myself … and to help those being oppressed by the Syrian government.

“But I didn’t want to make a pledge of allegiance to the caliphate.” 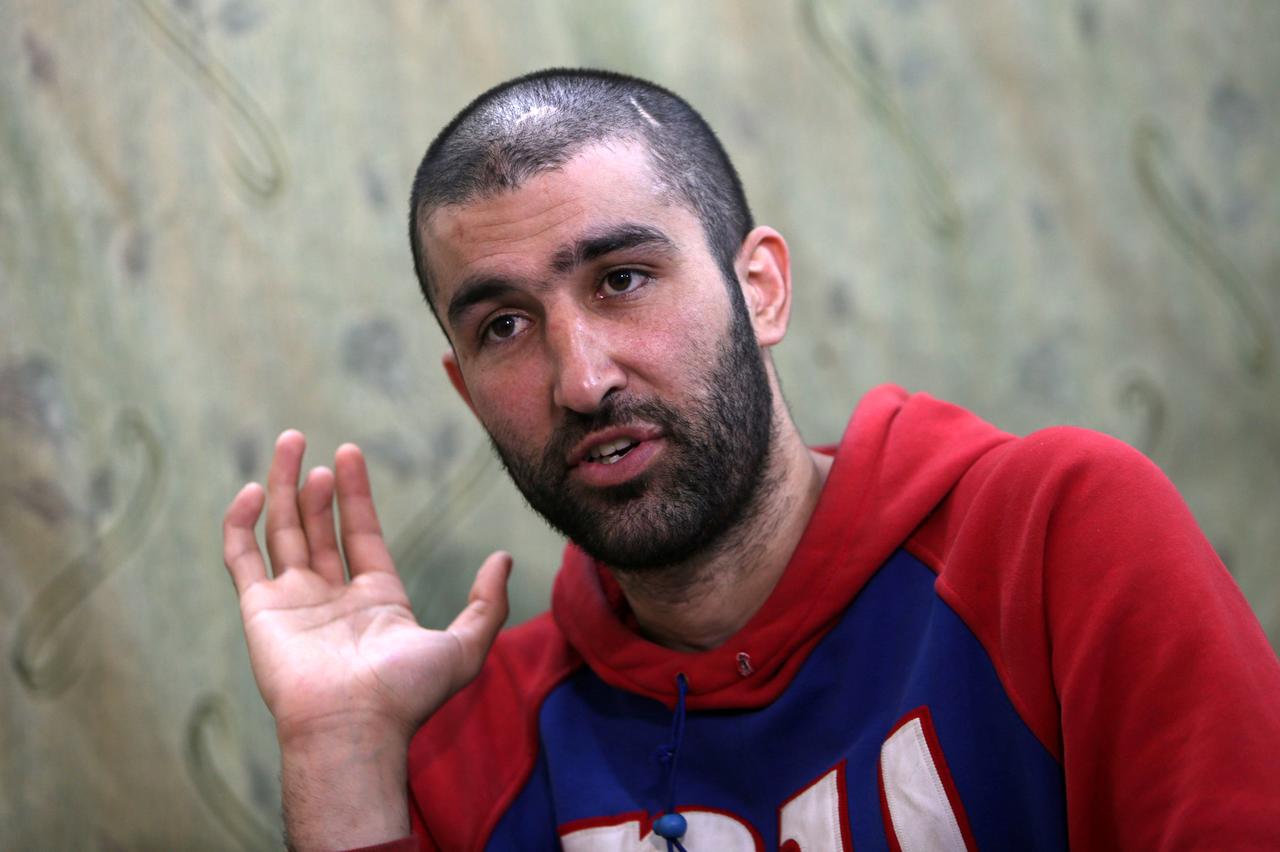 Nazarov said most foreign men who traveled to Syria were immediately taken to Mosul in Iraq for military training.

Some refused and were punished, he said, describing a special IS judicial section that dealt with those trying to flee or refusing to pledge allegiance.

“Some friends were executed … because they were not ready to commit to IS,” he said.