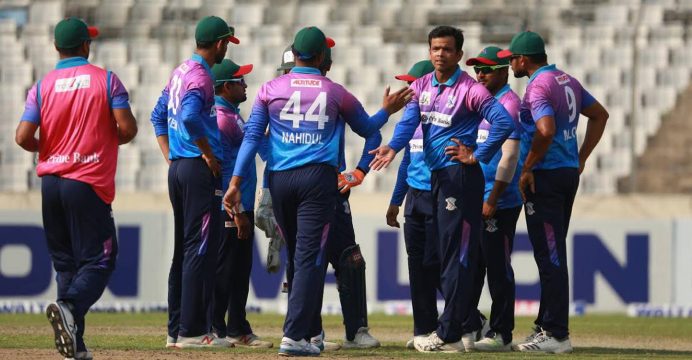 Veteran left-arm spinner Abdur Razzak became the first Bangladeshi bowler to take 400 wickets in the List A cricket, a feat that he achieved today during a Dhaka Premier League (DPL) match between Prime Bank Cricket Club and Uttara Sporting Club.

Playing for Prime Bank, Razzak claimed 4-15 to rattle Uttara Sporting Club and guided his side to 57-run win by D/L method. With these four wickets, his wicket-tally now stands 403.

“I am really happy to reach the milestone as the first Bangladeshi bowler in List A cricket,” Razzak told the BSS today. “But it was on the card. I expected it to happen at some point of my career. But honestly that was not the target. In fact I never set any target for myself.” 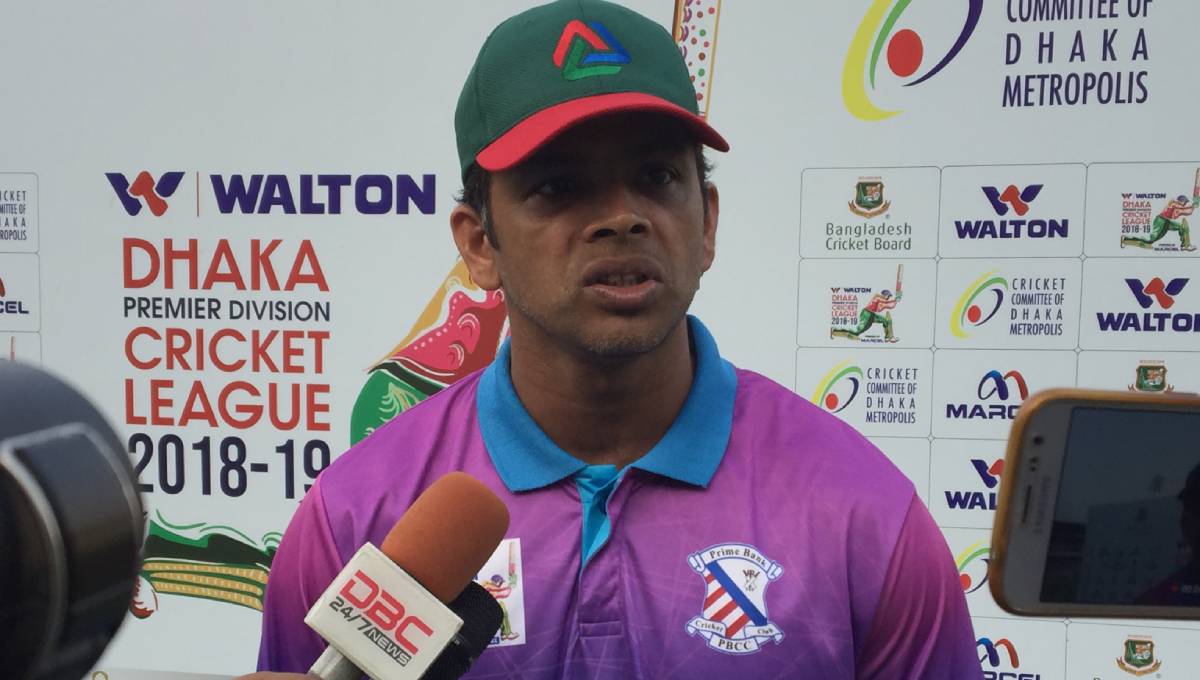 Though the veteran left-arm spinner continued performing well in domestic level, a national call-up looked unlikely for him, something what he also knows very well.

“I know at this stage, it is tough to get a national call-up. A national call-up indeed is not in my hands. What is in my hand, is to perform better. And I will be happy if I can perform well regularly. That’s the ultimate goal.”

Razzak has also been quite a force in the country’s first class cricket, taking wickets in abundance. His performance forced his way back to the Bangladesh’s Test squad last year during the series against Sri Lanka.

“As I said I believe in performing. Rest of the things will depend on the team management and the selectors. I will be happy to perform always. And I feel fresh still.”