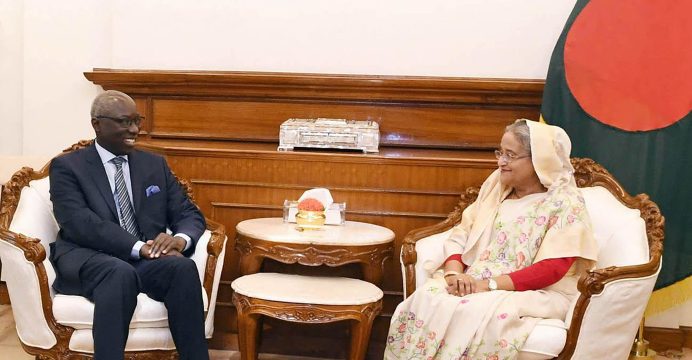 “…when the crisis of Rohingya population erupted, she (Sheikh Hasina) opened widely her arms to welcome Rohingyas and you all of Bangladesh opened your generous hospitality… that is very important,” he told a seminar in Dhaka.

He said there are three women today in this world who have demonstrated such initiatives in sheltering refugees, and these three are Bangladesh Prime Minister Sheikh Hasina, German Chancellor Angela Merkel and New Zealand Prime Minister Jacinda Kate Laurell Ardern.

Bangladesh Institute of International and Strategic Studies (BIISS) organised the commemorative seminar titled ‘1971 Genocide in Bangladesh’ at its auditorium here. 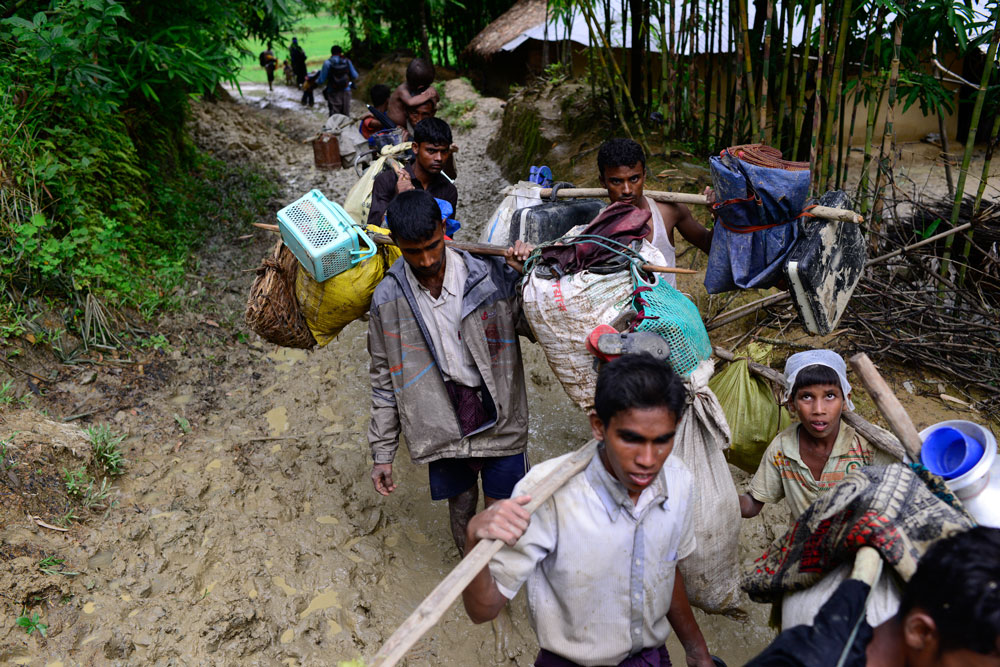 Speaking as the chief guest, Adama Dieng said the people of Bangladesh have showed generosity by sheltering Rohingya people, who were forced to leave their homes in Rakhine state facing atrocity by Myanmar army.

He mentioned that the Myanmar government signed an agreement to return their nationals from Bangladesh, but it is yet to start repatriation of Rohingyas.

The UN advisor stressed the need for putting pressure on the Myanmar government to fulfill its commitment for dignified return of Rohingyas.

He said the atrocity against Rohingyas is a clear genocide and the violation of the Rome Statute.