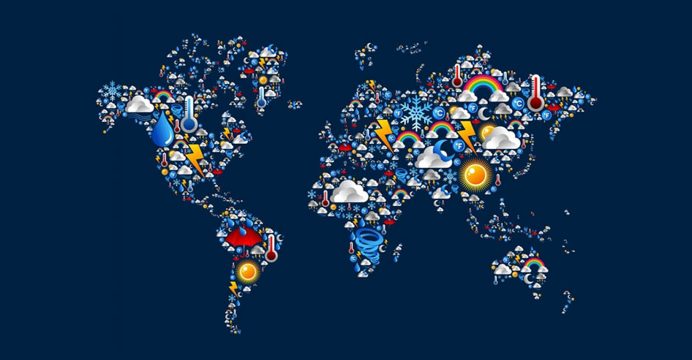 Bangladesh today joined the World Meteorological Day-2019, with its global theme this year being “the Sun, the Earth and the Weather” against the backdrop of growing climate change concerns.

Bangladesh Meteorological Department (BMD) staged a workshop at its headquarters to mark the day to highlight the climate change effects on Bangladesh while it was opened by Chairman of the Parliamentary Standing Committee on Ministry of Defense, Major General (retd) Mohammad Shubid Ali Bhuiyan.

World Meteorological Organization (WMO) selected the theme of the year saying the climate change phenomenon makes it hard for ecosystems as well as humankind to adapt. 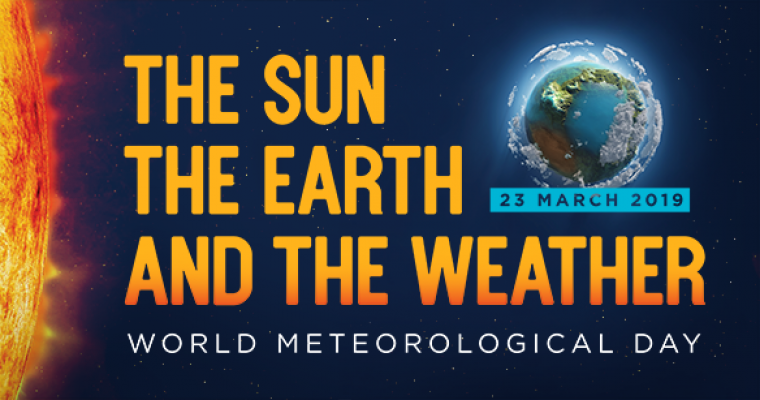 The WMO in a statement said satellite measurements taken over the past 30 years showed that the Sun’s energy output has not increased and that the recent warming observed on Earth cannot be attributed to changes in Sun activity.

But, it said, the rise in temperatures continued melting ice and heating the oceans because of long-lived greenhouse gases in the atmosphere.

“Carbon dioxide (CO2) concentrations reached 405.5 parts per million (ppm) in 2017 and continue to rise. Since 1990, there has been a 41% increase in total radiative forcing – the warming effect on the climate – by long-lived greenhouse gases,” it said.

The statement said the CO2 accounts for about 82 percent of the increase in radiative forcing over the past decade.

It added: “If the current trend in greenhouse gas concentrations continues, we may see temperature increases of 3oC to 5oC by the end of the century.”