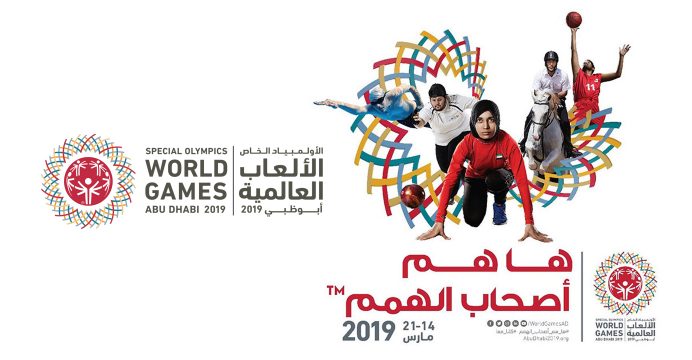 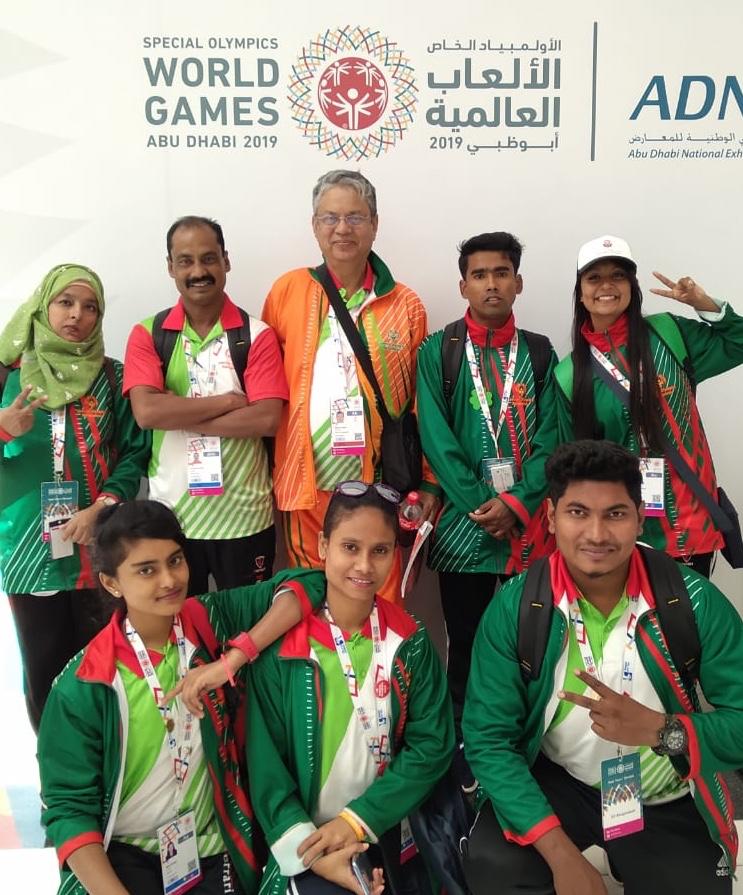 The tournament, consisting of almost 7,000 athletes from 190 countries around the world, started on 14th March and it will continue till 21st March.

The Bangladesh special Olympic team is expected to return home on Friday after Thursday’s final ceremony.

Hosts UAE, who clinched 100 medals, toppled down Russia to get the top position by earning 43 golds, 37 silvers and 22 bronzes. 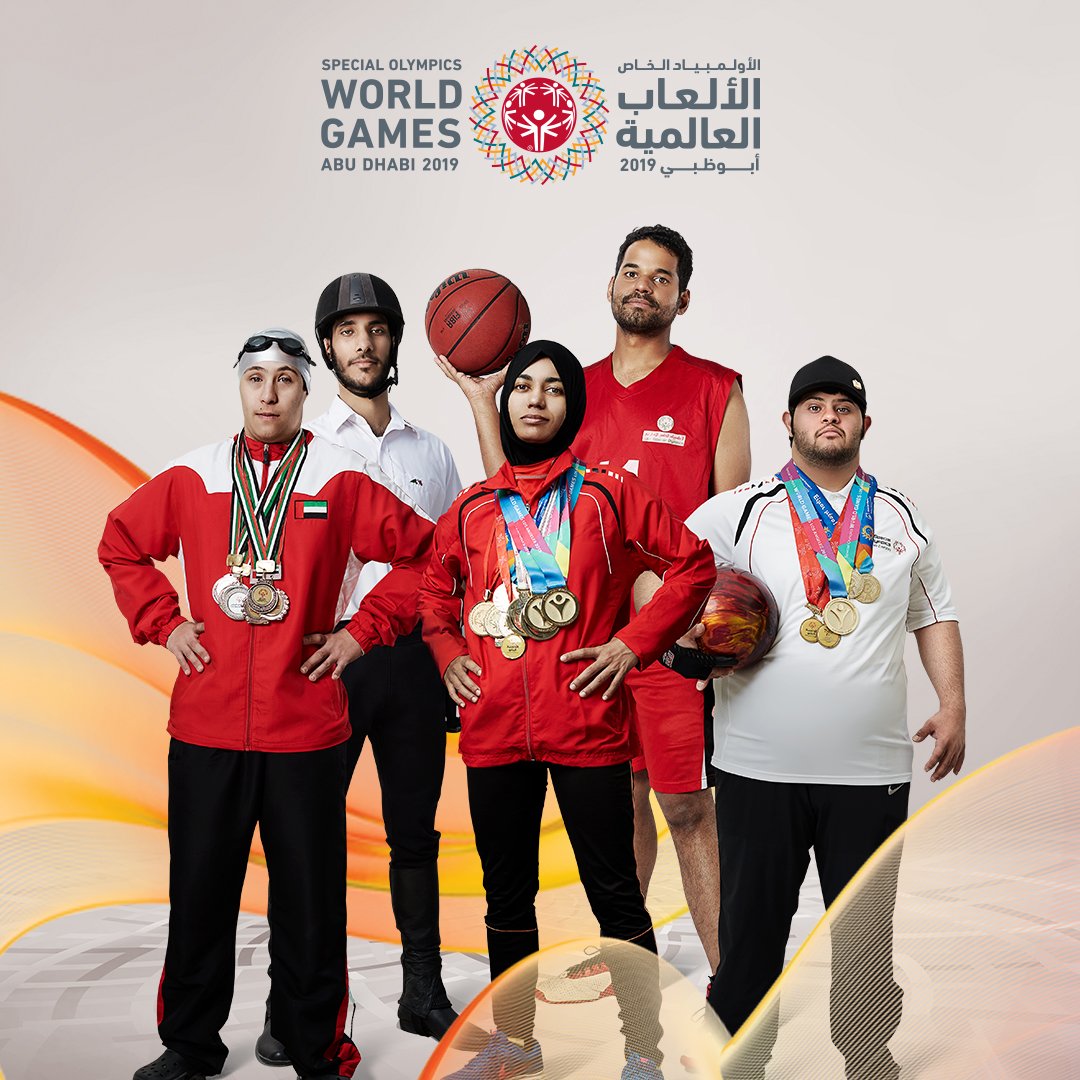 Russia has the same number of golds along with 30 silvers and 19 bronzes while India – who have the highest number of medals till date – was in third with 42 golds, 50 silvers, and 47 bronze medals.

The Special Olympics World Games 2019 is hosted by Abu Dhabi, United Arab Emirates for the first time in the Middle East North Africa since the movement’s founding over 50 years ago. Special Olympics is the world’s largest humanitarian sporting event and a global movement which focuses on the empowerment of People of Determination with intellectual disabilities through the power of sport.