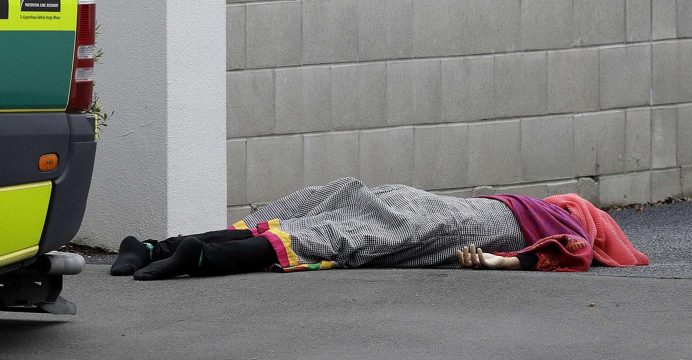 “Among the casualties (about 50) there are reports of death of three persons of Bangladesh origin, and a few are critically injured,” the high commission said in a statement.

It, however, added: “We still await details of them from the New Zealand security officials and hospital authorities officially.”

Bangladesh does not have an embassy in New Zealand as Dhaka’s High Commissioner in Canberra is concurrently accredited to the neighboring country. 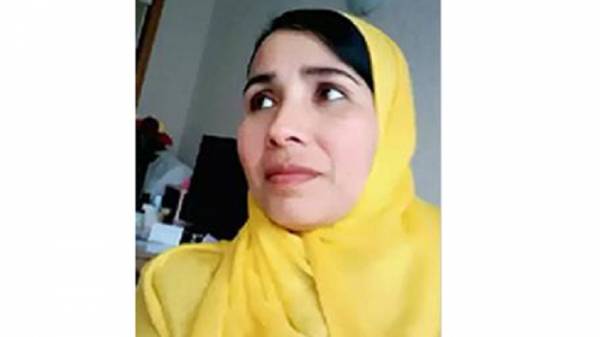 Bangladeshi woman was shot dead while trying to save her husband during the terrorist attack in Christchurch in New Zealand.

But the statement said the Canberra mission kept in touch with Bangladeshis in New Zealand and particularly in Christchurch directly and through Dhaka’s honorary consul in Auckland and asked them to remain calm, try to stay indoors and avoid places of congregation.

They were simultaneously asked to follow the directives of the New Zealand authorities’ security directives against the backdrop of the situation.

“We are closely monitoring the situation through our Australia mission and I have already directed our honorary consul in New Zealand to rush to Christchurch from Wallington,” Foreign Minister Dr AK Abdul Momen earlier
told BSS.

Bangladesh Deputy High Commissioner to Australia Tareq Ahmed along with a Consular officer will also proceed to Christchurch at the earliest possible time tomorrow to provide all kinds of support, said the release. 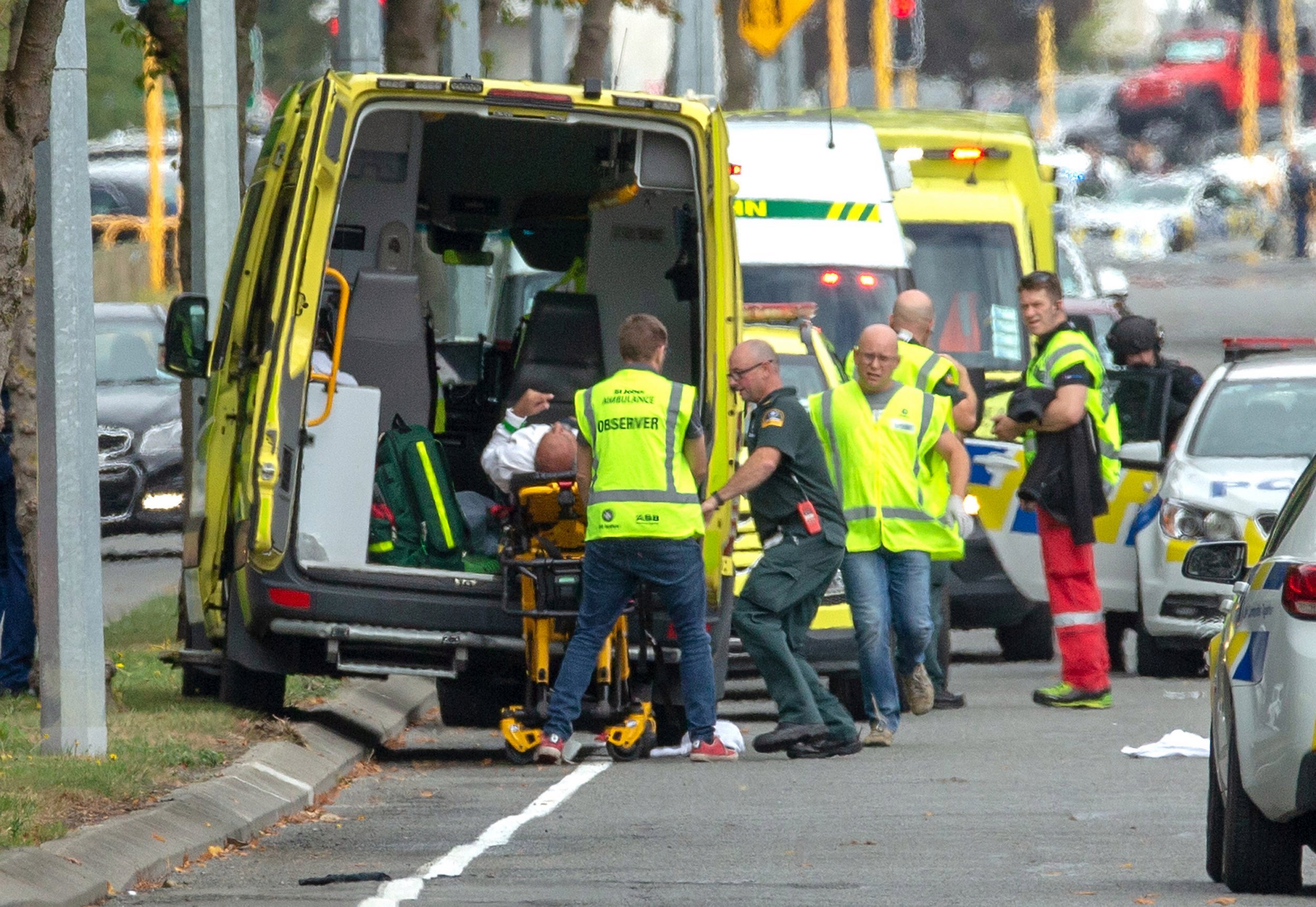 Bangladesh today strongly condemned the shooting at two mosques in Christchurch of New Zealand, reiterating its steadfast commitment against terrorism.

President M Abdul Hamid in a message said, “We are deeply shocked to learn about the shooting incidents at two mosques in Christchurch of New Zealand. We strongly condemn this heinous act of terrorism.”

The head of the state expressed his heartfelt condolence at the loss of lives and prayed for early recovery of the injured ones, the message added.

“We are deeply shocked to learn about the shooting incidents at two mosques in Christchurch of New Zealand. We strongly condemn this dastardly act of terrorism,” Prime Minister Sheikh Hasina said in a message to New Zealand Prime Minister Jacinda Ardern soon after the attacks.

The premier said Bangladesh remains steadfast in its commitment against terrorism of all forms and manifestations and maintain ‘zero tolerance’ policy against all kinds of terrorist activities.