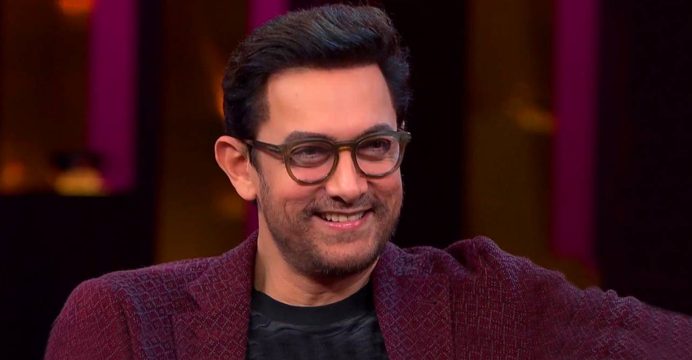 Bollywood megastar Aamir Khan announced on Thursday that he is to star in an official Hindi-language remake of hit American movie “Forrest Gump”.

Khan will play the role of Laal Singh Chaddha, based on Tom Hanks’s character in the 1994 multiple-award-winning US classic.

“I have always loved ‘Forrest Gump’ as a script. It is a life-affirming story. It is a feel-good film. It is a film for the whole family,” Khan told reporters in Mumbai on his 54th birthday.

The film was directed by Robert Zemeckis and was based on Winston Groom’s 1986 novel of the same name. 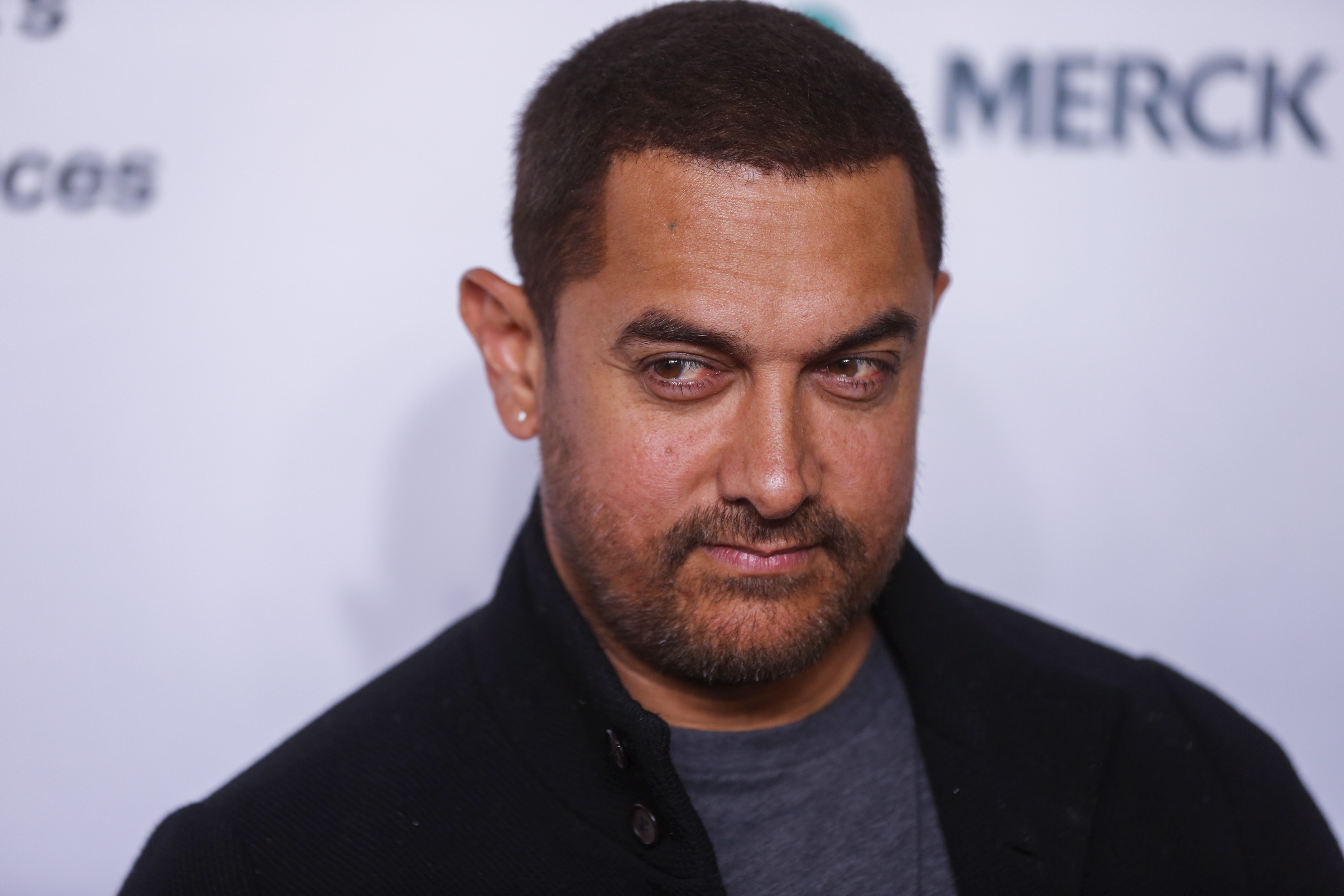 It centres on the life of a dim-witted but kind man whose life mirrors key events in America in the 20th century.

Khan, who last appeared in box office flop “Thugs of Hindostan”, said he would lose 20 kilograms (45 pounds) for the role.

“I have to be lean and slim,” he explained, adding that shooting would start in October.

Action-thriller “Kaante” (2002) was influenced by Quentin Tarantino’s “Reservoir Dogs” while “Sarkar” (2005) was likened to “The Godfather” and “Chachi 420” was similar to “Mrs Doubtfire”, although they weren’t official
remakes.

Khan’s adaptation of “Forrest Gump” is expected to hit screens next year. Khan said the rights to the movie were bought from Paramount.

An official remake of 2014 Hollywood film “The Fault in Our Stars” is also in the works.