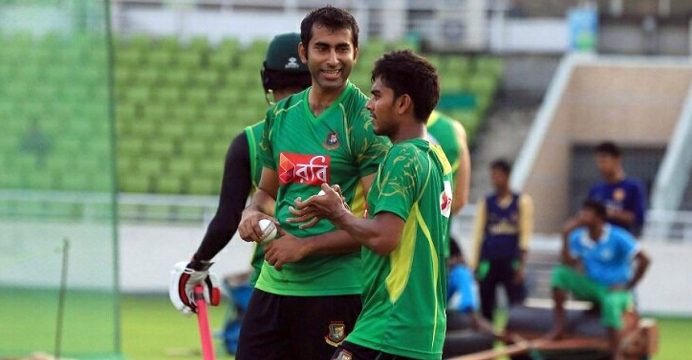 The national players, busy with playing against New Zealand stood by the former national spinner Mosharraf Hossain who is diagnosed with brain tumour last week.

Mosharraf will go to Singapore to have better treatment as the tumour is at very primary stage.

“I have applied for the visa and an appointment has been set at Mount Elizabeth Hospital in Singapore,” Mosharraf said here today.

”The doctors said the tumour is at a very primary stage and if it can be removed successfully by an operation that should be able to cure me.” 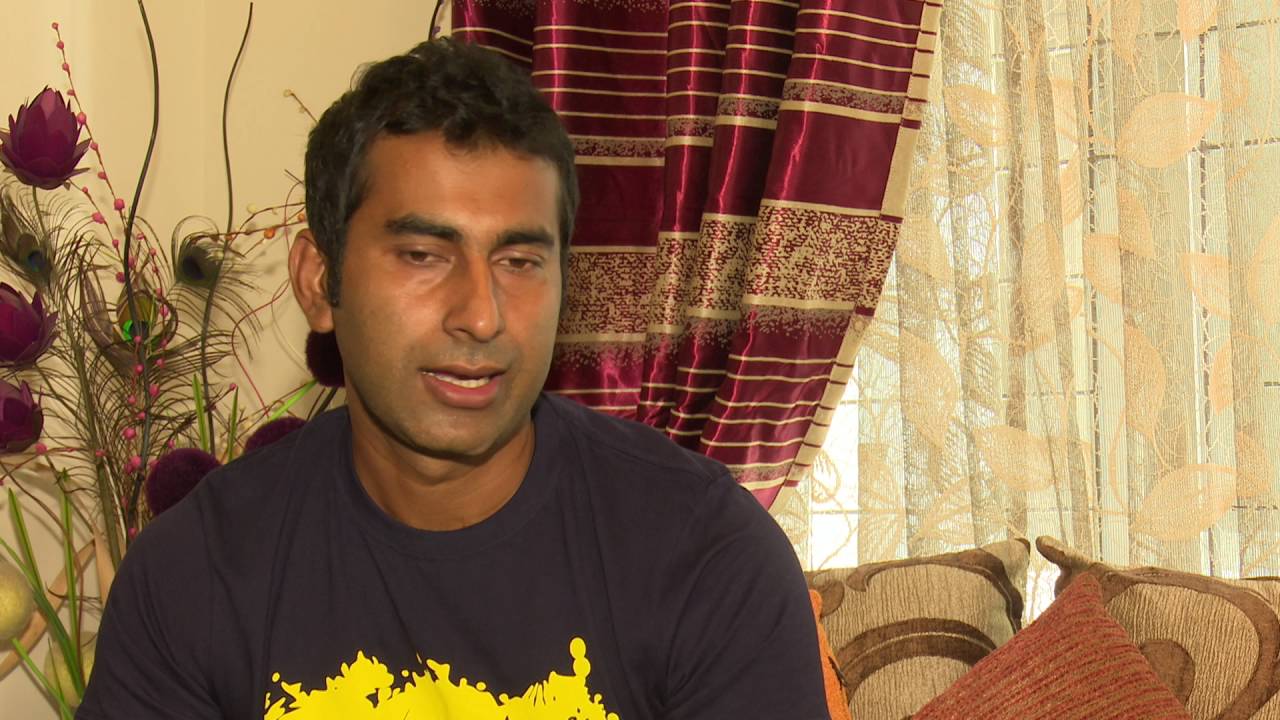 Mosharraf, who played five ODIs for Bangladesh, will soon apply for financial help from BCB as he needs at least 40 lakh to complete the operation. Some senior national cricketers like Shakib al Hasan and Tamim Iqbal have already contacted him for giving him mental support and according to the 37-year spinner it means a lot to him.

Mosharraf came to know about it during a medical check-up that revealed he has been diagnosed with glioma, a type of tumour that starts in the glial cells of the brain or the spine.

BCB physician Debashish Chowdhury said that they had advised him to go through a check-up during the last edition of Bangladesh Premier League after learning that he got fainted without any major reason.