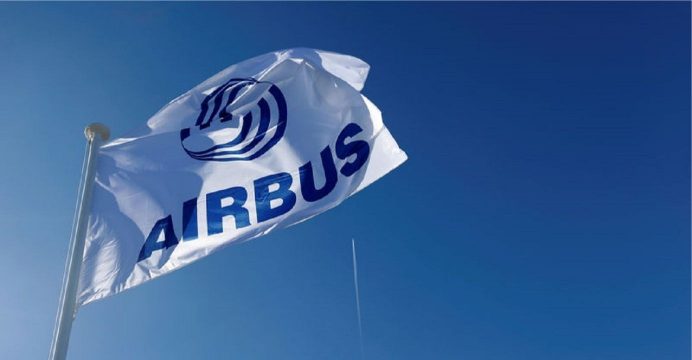 The planemaker reported late on Thursday that it had won only four gross aircraft orders over January and February after a number of cancellations, reports Reuters.

Shares in the company, whose main rival is Boeing, were down 1.7 percent by 0805 GMT.