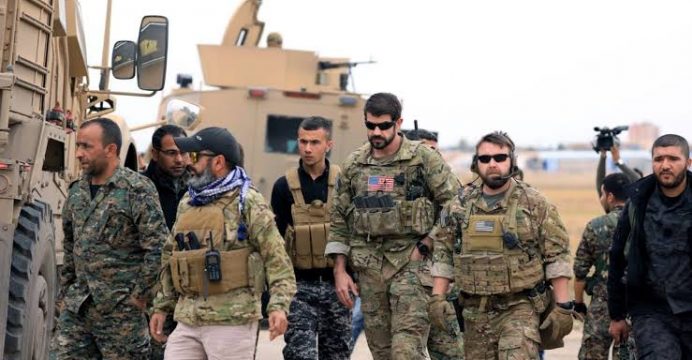 US weighing options on American IS sympathizer in Syria

The United States said Tuesday it wanted to ensure foreign jihadists remain off the battlefield as it weighed options on an American detained in Syria who says she wants to return home.

The United States has urged European powers to take back hundreds of their citizens who fought with the Islamic State movement in Syria, but acknowledged the situation was complex in the rare case of an American jihadist.

Hoda Muthana, a 24-year-old from Alabama who became a prominent online agitator for the extremists, said in an interview published Sunday with The Guardian that she had been brainwashed online and “deeply regrets” joining the movement.

While declining to discuss Muthana’s case specifically, State Department deputy spokesman Robert Palladino said that the status of US citizens detained in Syria “is by definition extremely complicated.” 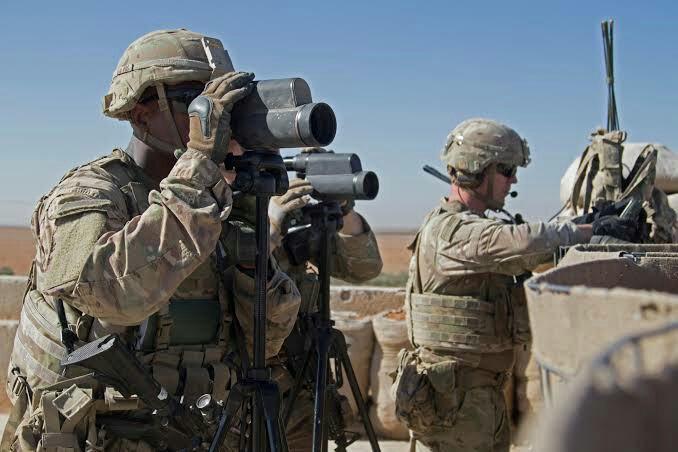 “We’re looking into these cases to better understand the details,” he told reporters.

Palladino said that the United States generally did not see a different solution between what to do with US fighters and with foreigners, saying the fighters pose “a global threat.”

“Repatriating these foreign terrorist fighters to their countries of origin, ensuring that they are prosecuted and detained — that’s the best solution, preventing them from returning to the battlefield,” he said.

Hassan Shibly, a lawyer for Muthana, expressed dismay that US government officials had yet to interview her.

“It’s really problematic that The (New York) Times, The Guardian and ABC News have all been able to meet with her and interview her, and the government has not been able to do that,” Shibly told AFP. 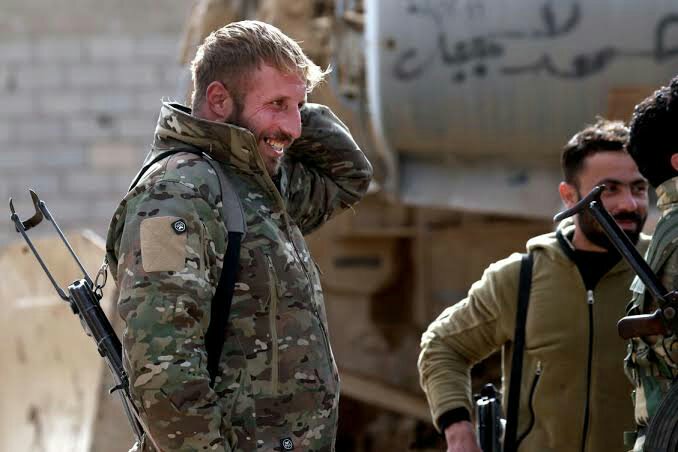 The situation of foreign jihadists detained by US-allied Kurdish forces has taken a new urgency as President Donald Trump plans to withdraw US troops from Syria.

The Syrian Democratic Forces say they may have to refocus on fighting Turkey, which has vowed to crush Kurdish fighters it links to separatists at home.

Trump has contemplated reopening the US military base at Guantanamo Bay to take in new foreign inmates, while Britain on Tuesday revoked the citizenship of a female jihadist who wanted to return home with her newborn baby.

Neither option would likely pass muster in the cases of US citizens, who enjoy strong legal protections under the Constitution.

Muthana, who was married three times to jihadists and has a son with one of her husbands, fled her family in 2014 to join the Islamic State group in Syria, where she took to Twitter to urge attacks on fellow Americans.

In the interview with The Guardian, Muthana said that she was “really young and ignorant” when she joined IS and has since renounced radicalism.

“I believe that America gives second chances. I want to return and I’ll never come back to the Middle East,” she told the newspaper.

Shibly said “it’s been a difficult journey for her, and she’s relieved. She’s very resentful to them for having misguided her and having brainwashed her and manipulated her and really destroying her life.”