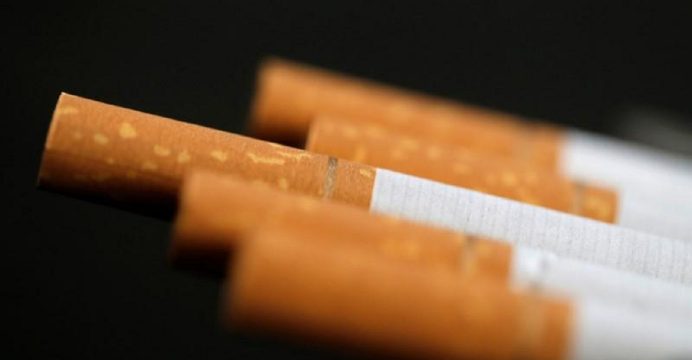 Along with another suit has been filed for challenging trademark infringement of BATB’s widely known product, Derby. On 7th February, the next hearing of the case will take place.

Recently BATB has filed these two suits in the District Judge Court in Natore.

According to the documents of the suit, Samir Tobacco is illegally producing fake sticks, packets and band rolls of BATB owned Derby cigarettes in its Baraigram factory and selling those fake cigarettes in the local market by infringing rights of BATB. These illegal activities get revealed by NBR’s various raids across the country.

“Such illegal activities of Samir Tobacco are jeopardizing the reputation of BATB and its consumers throughout the country are being deceived by purchasing the fake and poor-quality cigarettes. As a consequence, BATB is losing brand values of its products incurring direct and continuous financial loss.” Said by BATB.