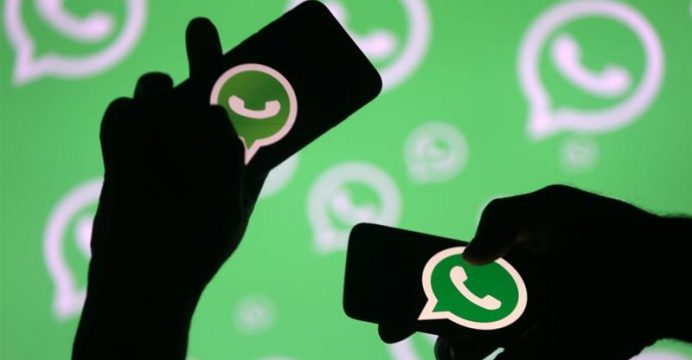 WhatsApp limits message-sharing to tackle the spread of false information

WhatsApp is limiting all its members to forwarding any single message up to five times in an effort to tackle the spread of false information on the platform.

The Facebook-owned business had already introduced the policy in India six months ago, reports BBC.

The move followed a number of mob lynchings that were blamed on fake reports spread via the service.

Until now, users elsewhere could forward messages up to 20 times.

The update to the app’s rules was announced at an event in Jakarta, Indonesia. The country is holding its general election in April.

The firm told the BBC it had made its decision after “carefully” evaluating the results of its half-year-long test in the country.

“The forward limit significantly reduced forwarded messages around the world,” a spokeswoman added.

“[This] will help keep WhatsApp focused on private messaging with close contacts. We’ll continue to listen to user feedback about their experience, and over time, look for new ways of addressing viral content.”

Up to 256 users can be enrolled in a WhatsApp group.

So, theoretically, a single user can now only forward a message up to 1,280 other individuals rather than the 5,120 people figure that had been possible previously.

There is nothing, however, to stop those on the receiving end each forwarding the message up to five times themselves.

The restriction comes at a time WhatsApp and Facebook’s other services are under scrutiny for their role in the spread of propaganda and other untruths online.

It also recently announced that it had employed a UK-fact-checking service to flag content on its main platform.

However, the use of end-to-end encryption by WhatsApp means its messages can only be read by their senders and recipients, limiting the firm’s ability to spot false reports.

But at the end of last year, the Indian press reported that the government was considering a change to the law that would force Facebook to police WhatsApp for “unlawful” content. This would challenge its use of the encryption technology.