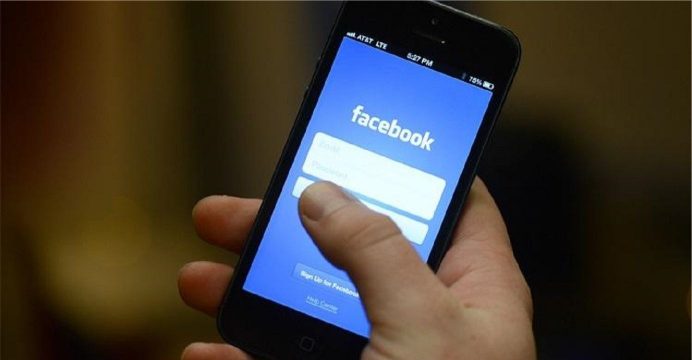 Facebook to create 1,000 new jobs in Ireland this year﻿

Facebook is to create 1,000 new jobs in Ireland this year, the company’s chief operating officer has said.

Sheryl Sandberg made the announcement during a speech at a conference in Dublin on Monday.

The new roles will be across 60 teams at Facebook’s sites in Dublin, County Meath and County Cork, reports BBC.

The jobs will increase the company’s Irish workforce from 4,000 people to 5,000.

In November, Facebook announced it had taken out a long-term lease on a new site at the Bank Centre campus – previously home to Allied Irish Bank – in Ballsbridge, south Dublin.

Ms Sandberg made the announcement during Gather, a Facebook-run event for small and medium-sized businesses from across Ireland and Europe.

During her speech, Ms Sandberg outlined measures being taken to tackle fake news and election interference and said the social media giant needs to earn public trust amidst concerns over the use of its members data.

Facebook has also announced that it will increase the money it gives to two online safety programmes in Ireland to €1m (£882,000).