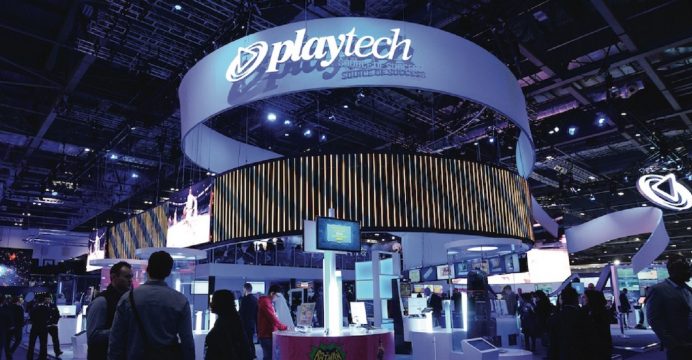 Playtech to pay $32.16 million under a settlement with Israeli tax authorities

Gambling software company Playtech will pay 28 million euros ($32.16 million) under a settlement with Israeli tax authorities following an audit of its accounts for the years from 2008 to 2017, the company said on Wednesday.

Playtech, which warned last month that an Italian gambling tax law change would hurt 2019 adjusted core earnings, said no penalties had been imposed by Israel because of the audit and the additional charge would be paid over the next 30 days, reports Reuters.

It said the charges related to transfer pricing adjustments in relation to certain functions performed by the Playtech group in Israel during this period.