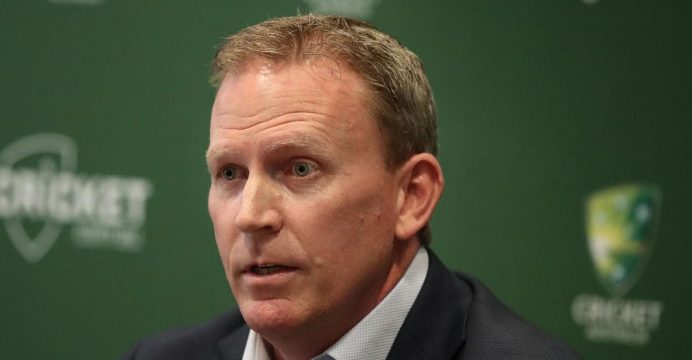 Australia’s new cricket chief says he is open to the idea of trialling four-day Test matches to boost waning popularity of the red ball game.

The International Cricket Council approved the experimental concept last year in a bid to ensure the future viability of Tests in the face of an explosion in the fast-paced Twenty20 format.

South Africa played Zimbabwe in the inaugural four-day Test last December in Port Elizabeth, winning inside two. A minimum 98 overs had to be bowled each day, as opposed to the regulation 90 in a five-day game.

Another match is scheduled for July next year when England take on Ireland at Lords.

“It’s certainly something we need to be open minded to down the track.”

Roberts assumed the reins at CA in October from James Sutherland, who stood down after 17 years in the wake of the ball-tampering scandal in South Africa. 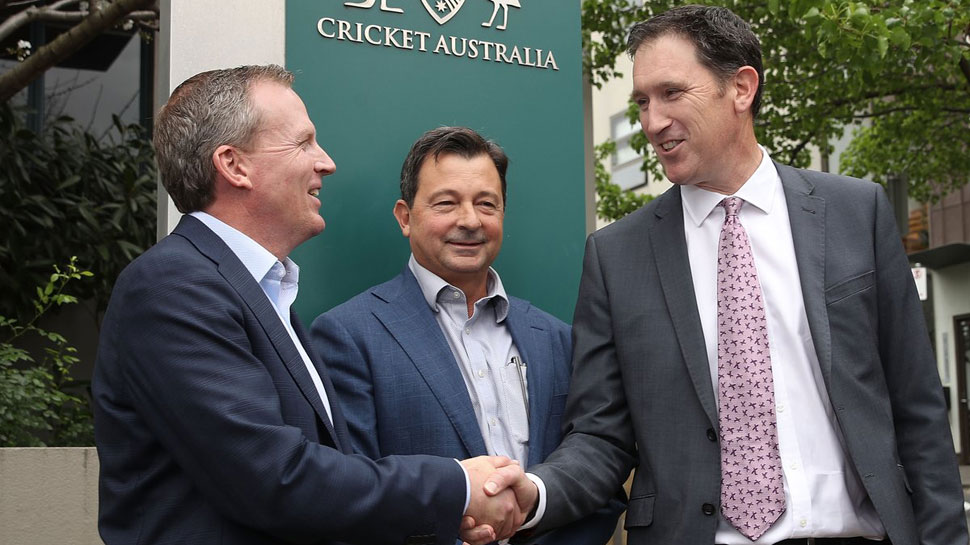 He pointed out that the average duration of a Test match “is a shade over
four days”.

“We know there’s been timeless Tests over the years, we know there were
even three-day Tests. So Test cricket hasn’t been five days in duration
forever,” he said.

“And I think the concept of four days going forward is something we need to be open to, without jumping to conclusions.”

Former England captain Michael Vaughan has been a long-time advocate of trialling shorter matches to try and rejuvenate Test cricket.

“Test match cricket has been on the decline for many years, that’s been a
worldwide problem, although not particularly in the UK, but give it a try and see how it goes,” he said earlier this year.

“People said day-night Tests would be ridiculous, that they would finish in
two days, but they’ve been a great spectacle and worked in the right parts of the world.”

Australia have been at the forefront of playing Test matches under lights,
hailing them as a great success.

They hosted the first ever, against New Zealand in 2015, and have won all
four they have played.