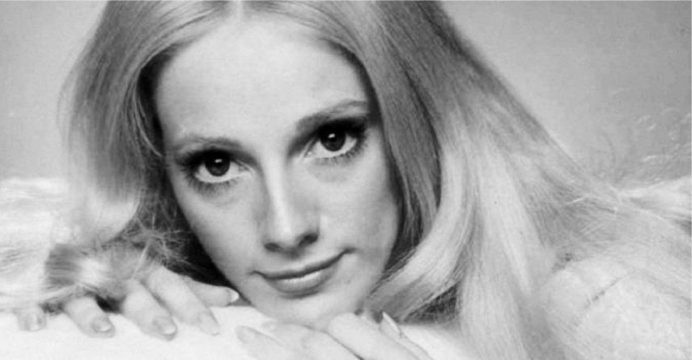 Actress Sondra Locke dies at the age of 74

Actress Sondra Locke, who was best known for making six movies with Clint Eastwood, has died at the age of 74.

She earned an Oscar nomination for her first film, The Heart Is a Lonely Hunter, in 1968, reports BBC.

Locke became romantically involved with Eastwood whilst making The Outlaw Josey Wales in 1975 but later went on to sue him for fraud when they broke up.

She died on 3 November after having a heart attack, which was related to her breast and bone cancer diagnosis.

Westworld actress Evan Rachel Wood led tributes to Locke on Twitter and revealed that the actress had directed her in a film when she was just four years old.

Film producer Gale Anne Hurd, who worked on Hollywood blockbusters such as The Terminator and Aliens, called Locke a “wonderful talent”.

When she was in a relationship with Eastwood she exclusively made films with him at Warner Bros, including The Gauntlet (1977), Every Which Way But Loose (1978), Bronco Billy (1980) and Any Which Way You Can (1980).

The Tennessee-born actress also starred in the 1983 film Sudden Impact, which was the fourth film in the Dirty Harry series.

The pair were together for 14 years, but in April 1989 Locke filed a lawsuit against Eastwood.

In her settlement, she received a $1.5m (£1.2m) three-year contract to create films for Warner Bros, but the studio did not accept any of the 30 projects she pitched.

Believing this was Eastwood’s doing, she again sued him in 1995 for fraud, eventually reaching a $2.5m (£2m) settlement a year later.

“I don’t have to worry about working,” she said after the settlement was made.

She said the lawsuit “was never about money, it was about my fighting for my professional rights”.