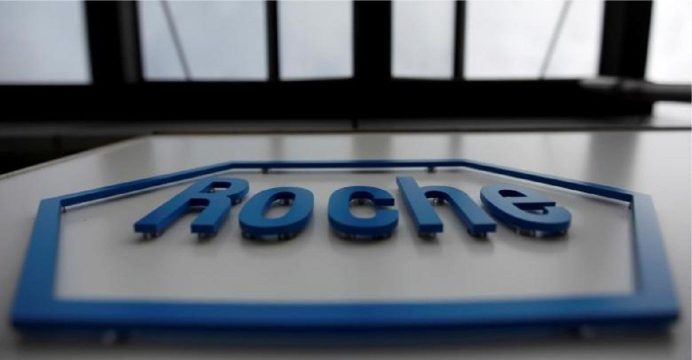 Swiss group Roche Holding AG said on Wednesday its Tecentriq immunotherapy mixed with chemotherapy won priority review from the U.S. regulator for treating a type of lung cancer, a potential boost to the drug that has been trailing rivals’ revenues.

The announcement comes after Roche in September said patients with untreated extensive-stage small cell lung cancer (SCLC) lived a median 12.3 months after getting the Tecentriq cocktail, compared to 10.3 months for those getting chemotherapy alone, reports Reuters.

Winning the speedy review from the U.S. Food and Drug Administration sets up possible U.S. approval for Tecentriq in this indication by March 18, the drugmaker said in a statement. 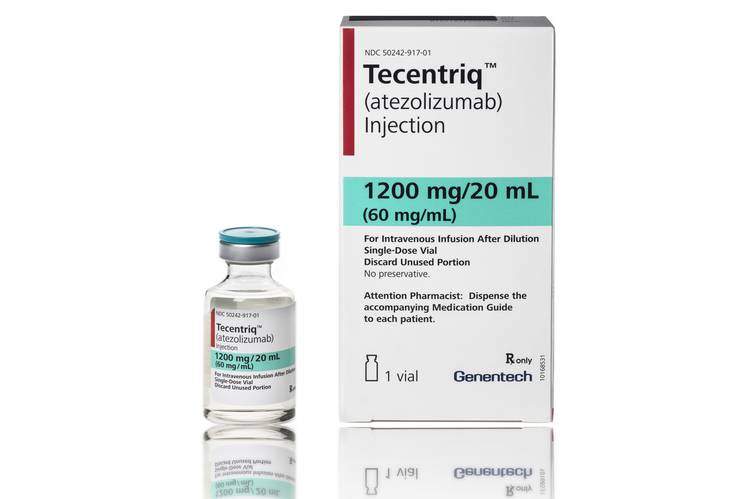 Tecentriq has trailed Merck’s Keytruda and Bristol Myers Squibb’s Opdivo in revenue as those medicines beat it to market in other indications. Merck’s drug also has more-convincing trial results in lucrative non-small-cell lung cancer (NSCLC), which hits some 85 percent of lung cancer patients.

Consequently, Roche is counting on smaller but still potentially rewarding segments like SCLC, which covers approximately 15 percent of all lung cancer cases, and where advances in treatment have been slow, to establish its immunotherapy as a first-line treatment option.

“It’s been more than 20 years since there has been a new initial treatment option for extensive-stage small cell lung cancer that delivers a clinically meaningful survival benefit,” said Roche Chief medical officer Sandra Horning, adding she is talking to regulators about approval “as soon as possible.”

Tecentriq’s 524 million Swiss francs ($526.53 million) in sales through September — in later-stage lung cancer treatment, as well as bladder cancer — grew by half and could help propel the drug to some 1 billion francs for the full year, but its revenue is still well behind that of Keytruda and Opdivo.

It remains a key part of Roche’s strategy to replace revenue from cancer medicines Avastin, Rituxan and Herceptin, whose patents have expired or will soon.