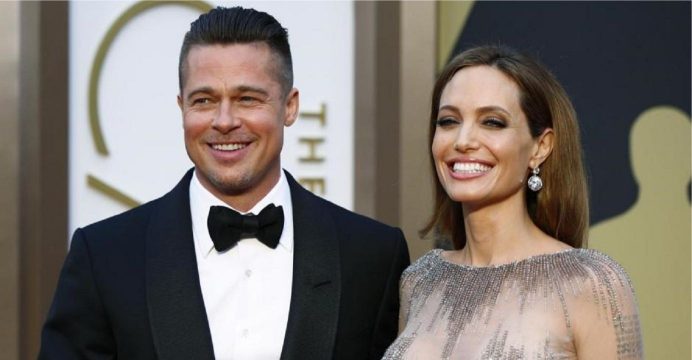 Hollywood stars Angelina Jolie and Brad Pitt have reached an agreement over the custody of their children, according to a lawyer in the case.

The couple separated in September 2016 after two years of marriage, with Jolie citing “irreconcilable differences” when she filed for divorce, reports BBC.

The pair have six children – three biological and three adopted – aged between 10 and 17. Jolie’s lawyer did not say how custody would be divided.

The couple, known as “Brangelina” by fans, met on the set of the film Mr & Mrs Smith in 2004 and were together for 10 years before they wed. 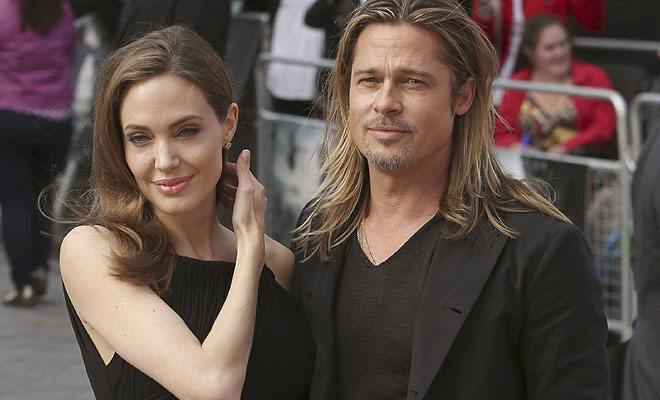 After Jolie announced the split the pair became embroiled in a bitter child custody battle, which included Pitt being investigated for possible child abuse after losing his temper in front of some of the children – he was later cleared of the allegations.

The agreement means they will not have to go to trial over custody, but they have yet to reach a final divorce settlement.