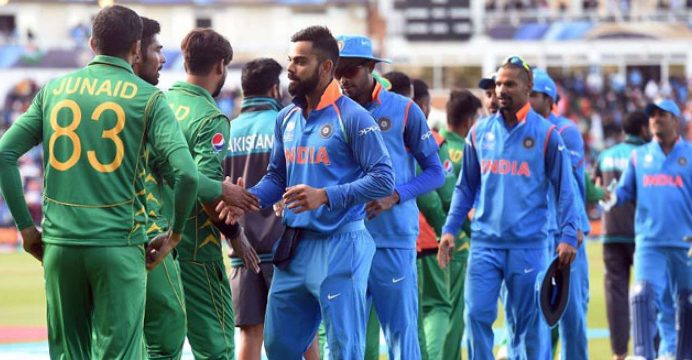 The International Cricket Council on Tuesday dismissed a compensation claim by Pakistan over India’s refusal to honour an agreement to play bilateral series.

“Following a three-day hearing and having considered detailed oral and written submissions, the Dispute Panel has dismissed the PCB’s claim against the BCCI,” the ICC said in a statement.

The decision cannot be appealed.

The dispute centred on a Memorandum of Understanding (MoU) according to which India and Pakistan had agreed to play six bilateral series between 2015-2023, four of which would be hosted by Pakistan.

The PCB had filed a compensation claim of $70 million.

But India refused to play Pakistan citing the Indian government’s objections due to strained relations with Pakistan. 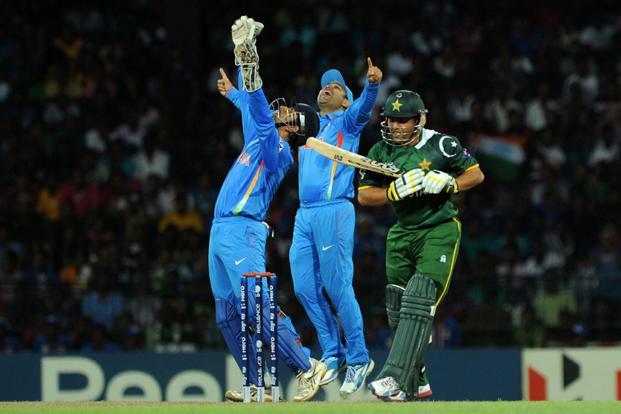 According to the agreement, the six tours would include up to 14 Tests, 30 one-days and 12 Twenty20 internationals.

The MoU was a reward to Pakistan for backing the “Big Three” plan according to which India, Australia and England had the major share of power and revenues of world cricket.

However, that arrangement fell apart and the BCCI refused to accept the MoU as a legal document, dismissing it as a “piece of paper”.

India cut off cricket ties with Pakistan after the 2008 terrorist attacks on Mumbai which left more than 160 people killed.

The two sides have not played a full series since Pakistan’s tour of India in 2007.

Pakistan toured India for a limited-overs series with two Twenty20s and three one-day internationals from December 2012-January 2013 but full ties were not restored.

After negotiations about the proposed tours failed, the PCB filed a notice of dispute with the ICC resolution committee in November last year, claiming the 70 million dollars in compensation.

Pakistan Cricket Board (PCB), which has reportedly spent one million dollars fighting the case, described the decision as “disappointing.”

“Following a lengthy dispute resolution process, the announcement of the decision has come as a disappointment,” it said.

“PCB will determine its future course of action in this regard after detailed deliberations and consultations with its stakeholders.”

The Board of Control for Cricket in India (BCCI) welcomed the decision, saying it had always maintained that the MoU was non-binding and that it “merely expressed an intention to play”.