Gareth Southgate has challenged his vibrant young England side to build on a year to remember after they clinched a place in the Nations League semi-finals in dramatic style.

Just over a year ago, England’s qualification for the World Cup was greeted with yawns and a barrage of paper aeroplanes from fans disillusioned by decades of underachievement.

But Southgate’s team won back their place in the nation’s hearts over the course of a remarkable 2018 that saw them reach the World Cup semi-finals for the first time since 1990.

Although that World Cup run ended with an agonising extra-time loss to Croatia, Southgate and his players have refused to be defined by failure in the way that their more vaunted predecessors in the Three Lions shirt often were.

So when Andrej Kramaric gave Croatia the lead against the run of play in the second half of Sunday’s winner-takes-all shoot-out at Wembley, it was a coming of age moment for England’s prodigies.

They rose to the challenge in impressive style as Jesse Lingard came off the bench to equalise with 15 minutes left before captain Harry Kane poked in the 85th-minute winner. 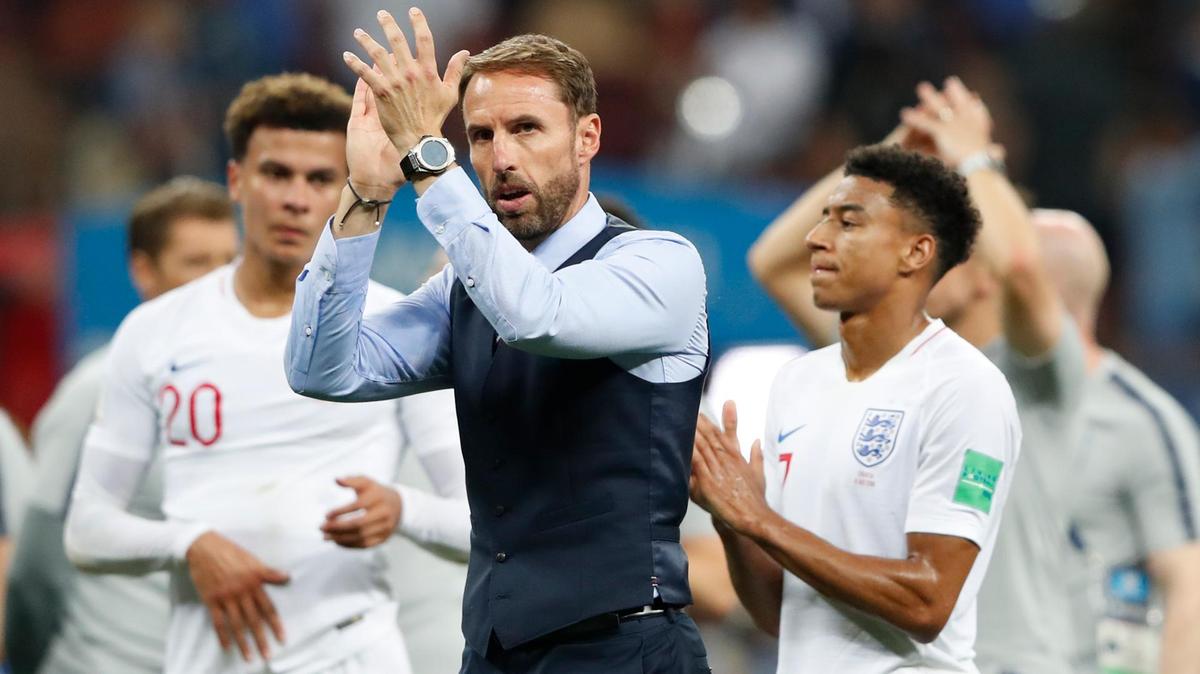 Kane and his team-mates celebrated joyously as Wembley roared in delight and an jubilant Southgate punched the air on the touchline.

The harmonious scene was a fitting finale to England’s year of redemption and a far cry from the 1-0 win over Slovenia in October 2017 that ensured they would qualify for the World Cup.

That uninspiring display came while Southgate’s revolution was still taking shape, played out to a soundtrack of bored fans cheering when the paper aeroplanes they were launching from the stands made it to the pitch.

Slammed as “lifeless, uninspired and mediocre” by one match report after the Slovenia game, England went to the World Cup with expectations at an all- time low.

But Southgate was gradually winning the hearts and minds of his players with his astute man-management and progressive game-plans.