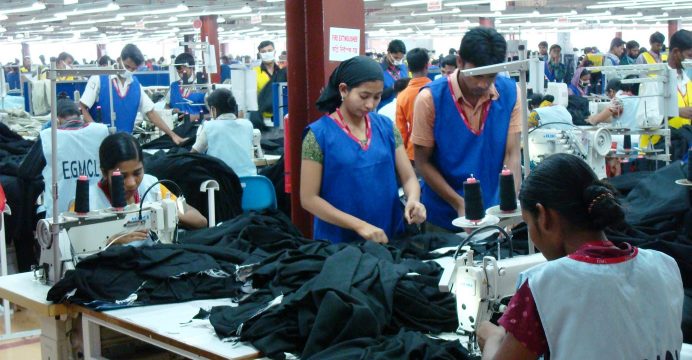 About 70 percent of the Japanese companies in Bangladesh want to expand their business in the next one to two years as their confidence has improved, said Japan External Trade Organisation (JETRO) Country Representative D Arai here today.

“About 270 Japanese companies are operating their business in Bangladesh. Even after the Holey Artisan incident in 2016, no single Japanese company withdrew business from the country,” said the JETRO country representative for Dhaka at a press conference at JETRO office in the city.

D Arai, also the JBCCI president, said the Japanese investors are looking for an alternative destination like Bangladesh, pulling back their investments from China for the high wages and production cost.

He said the Japanese investors are showing keen interest to invest in Bangladesh as the wages in the country is lowest among the Asian and Oceania countries as well as one of the lowest production cost in the region.

“Garment sector wages of the workers in China is four times higher than Bangladesh, so Japan wants to shift its companies to other countries, including Bangladesh,” he added.

Next year, he said nearly 70 percent local employees will be increased in the Japanese companies as the government has taken various initiatives to increase skilled manpower.

D Arai informed that the development of Japanese EZ in Araihazar is likely to complete within 2020 as the land acquisition has already been finished.

He said the Japanese investors are showing keen interest to invest in various sectors, including IT and infrastructure.

He also identified some risk and problems which are creating barrier in the way of expanding business in Bangladesh.

The risk and problems are lack of infrastructure, weakness of governance and compliance, taxation system and lack of skilled workforce.