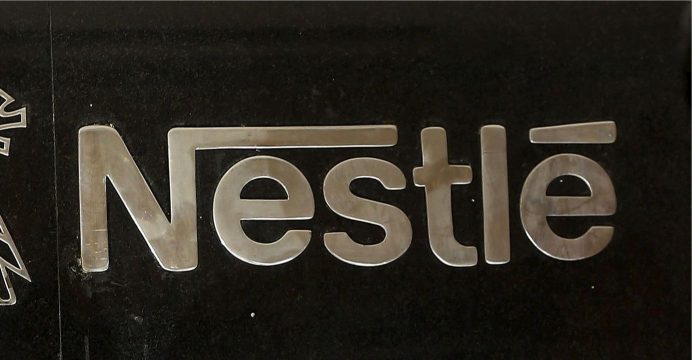 The health science arm of Nestle SA will pay $98 million to raise its stake in Aimmune Therapeutics, as the drug developer prepares to submit a marketing application for its peanut allergy treatment by the end of the year.

Following the deal, which gives Nestle a stake of about 19 percent in Aimmune, Nestle would have invested $273 million in the company, reports Reuters.

The companies also extended their two-year strategic collaboration to develop therapies for food allergy by another two years, Aimmune said. 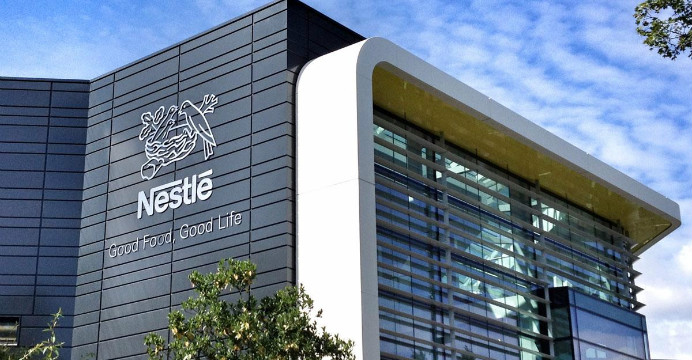 In the United States, there is no approved treatment for peanut allergies, a medical condition that is becoming increasingly common and could be fatal.

With its oral drug, AR101, Aimmune hopes to be one of the first companies with a treatment on the market.

The investment finances Aimmune “well beyond” the anticipated approval and launch of the drug in the United States, Chief Executive Officer Jayson Dallas said in a statement.

Nestle Health Science first invested $145 million in Aimmune in 2016, followed by $30 million as part of the company’s public offering in February 2018.

Nestle’s per share price of $30.27 is slightly below Aimmune’s close on Friday at $30.29. The companies expect to close the equity investment by the end of 2018.