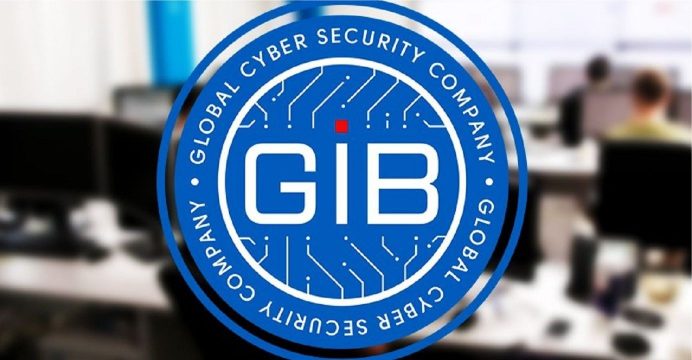 Group IB to open a global headquarters in Singapore

Russian cybersecurity company Group IB is to open a global headquarters in Singapore this year or in early next as part of international expansion plans, Chief Executive Ilya Sachkov said.

Sachkov, 32, is a co-founder of the Moscow-based company which was set up in 2003 and focuses on investigating high-tech crimes and online fraud. Its clients include banks, energy companies, telecom firms ranging from Russia to Latin America, Canada, the United States, and Britain. The company also has offices in London, New York, and Dubai.

The move to Singapore comes as Russia and the West are in a stand-off over allegations that Moscow meddled in the U.S. elections. The Kremlin has denied these allegations, reports Reuters.

Sachkov, who runs a team of more than 300 people, said the timing of the Singapore move was right.

Ilya Sachkov, head of Russia’s Group IB cybersecurity company, looks on as he leaves a bank in Moscow, Russia

“It is Asia’s financial center – and our business does well in Asia. Singapore is the first country which bought our products … Interpol’s cyber-crime headquarters, with which we are cooperating, is located in Singapore,” Sachkov said.

Sachkov, a cybersecurity engineer himself, said that for the business to grow, it should be global.

In Asia, Group IB plans to target clients ranging from banks to the payment system and cryptocurrency exchanges to the energy companies and “smart cities”, among others, Sachkov said.

HOW TO WIN TRUST

Group IB’s competitor, Moscow-based Kaspersky Lab, is in the spotlight after the United States last year ordered civilian government agencies to remove Kaspersky software from their networks, on the concerns that Russia exploits its anti-virus software to spy on customers.

Kaspersky, a global leader in anti-virus software, has strongly rejected the accusations.

Asked how Sachkov planned to attract new investors amid Russia-Western tensions, he said that Group IB’s experience with customers from other countries, including law enforcement agencies, should help.

“Everyone knows that never any information was leaked from us and was not used in the politics, we have a level of trust,” Sachkov said. “We did not lose any client in the United States or in Great Britain, in Europe, we are even growing.”

He said that the company, which is an official Interpol and Europol partner in investigating cyber crimes, is also ready to open its source code to any client as a way to build confidence with new and existing partners. According to Group IB, its customers have been able to recover $300 million thanks to the company’s services.

Sachkov said that the company planned to invest around $30 million in the Singapore HQ up to 2022. The office will employ 90 people, including 15 Russians.

The $30 million will come from Group IB’s internal resources and no external financing is planned, Sachkov said. His company does not disclose its financial results.