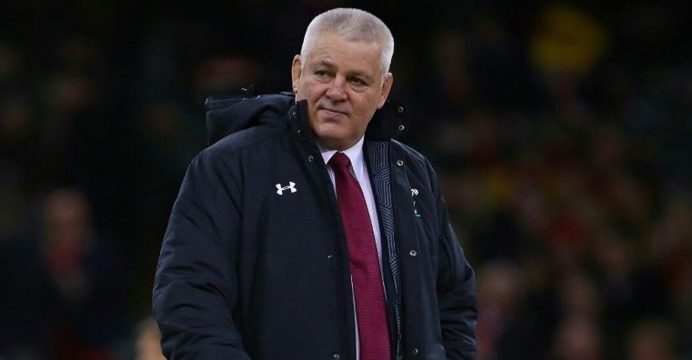 Psychological one-upmanship will be up for grabs when Wales host Australia on Saturday in a dress rehearsal of what has been billed a pool-deciding match at next year’s Rugby World Cup.

The two sides will clash on September 29, 2019, at Tokyo Stadium in what many reckon will be the game that decides the winner of a Pool D that also includes Fiji, Georgia and Uruguay.

So there is all to play for at Cardiff’s Principality Stadium, not least to boost confidence levels and test squads’ strength in depth.

Warren Gatland’s Wales come into the fixture on the back of a 21-10 victory over Scotland, their sixth win on the trot. 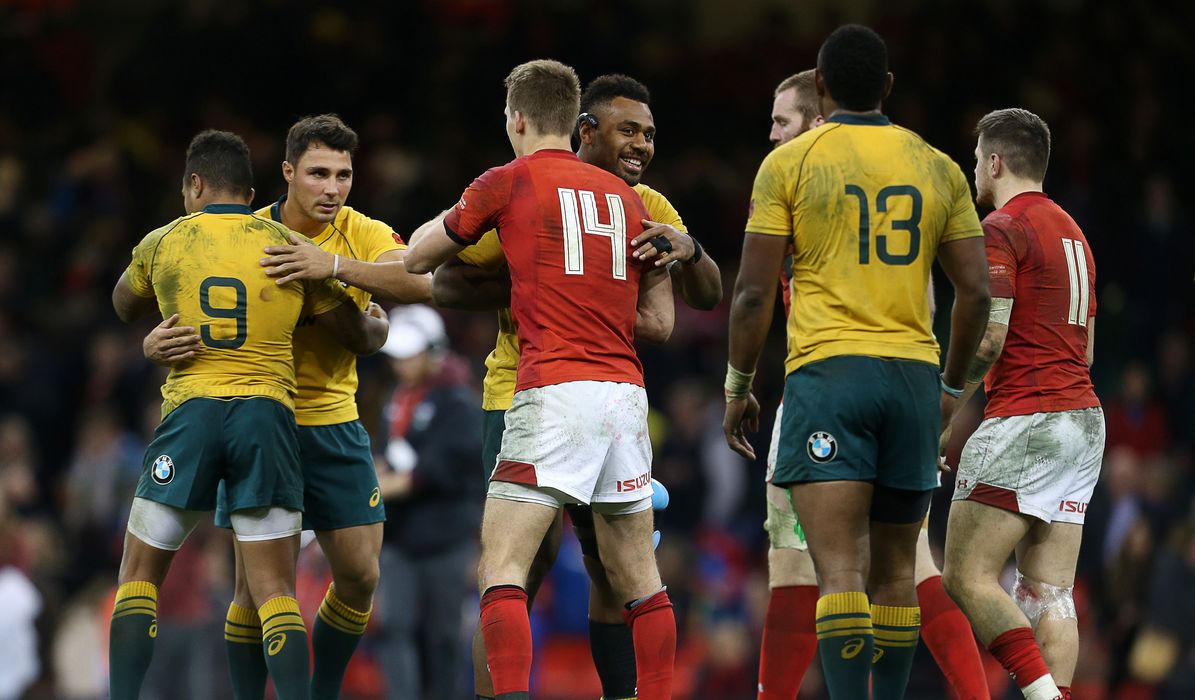 The Wallabies, coached by Michael Cheika, won just two of their six Rugby Championship matches in an indifferent season, but have racked up 13 straight wins over the Welsh since 2008.

Gatland, who made three changes to his side but kept Gareth Anscombe at fly-half ahead of Dan Biggar, said the Scotland game had been the perfect aperitif to larger fare.

“In the past, we haven’t been great starters in the autumn,” the NewZealander said.

“It’s tough when you haven’t been together for four months and you normally come up against either an Australia, South Africa or New Zealand, who have just come off a Rugby Championship. It is not the easiest thing in the world. Plus, there is a lot of expectation.

“The fact we have that first game under our belt, we have a win, we have some confidence, hopefully we’ll be a lot better from that performance last week to take on Australia.”