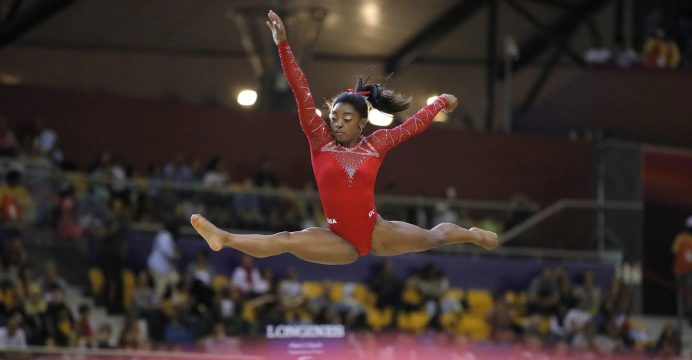 USOC under pressure to fix USA Gymnastics before Tokyo 2020

Like a world-class gymnast, the United States Olympic Committee(USOC) needs to nail a perfect landing to put a damaging sexual abuse scandal behind it ahead of the 2020 Games in Tokyo, sports sponsorship experts said.

The USOC’s announcement this week that it would seek to revoke the status of USA Gymnastics as the national governing body for the sport reflects pressure from fans, athletes and sponsors for a lasting solution for the scandal-plagued organization.

“If the USOC didn’t take this step now, then they would have had somewhat of a revolt on their hands from athletes and fans,” said Jim Andrews, an independent sponsorship consultant.

USA Gymnastics has been in turmoil since dozens of female gymnasts, including Olympic champions such as Simone Biles, came forward to accuse former team doctor Larry Nassar of sexual abuse. Nassar was sentenced in February to up to 125 years in prison after some 200 women testified about decades of abuse at his hands. 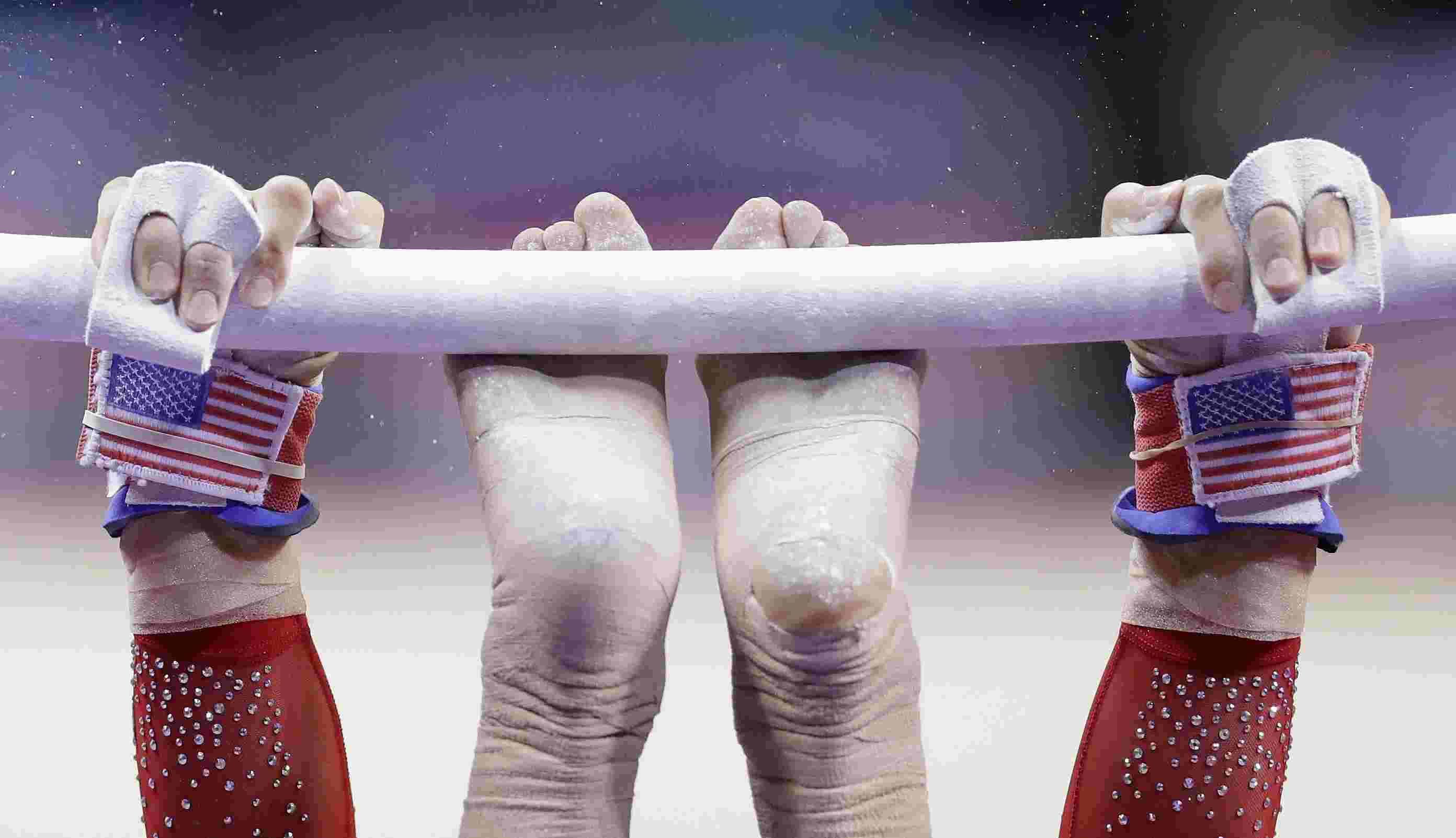 The U.S. gymnastics team performed well at the world championships in Doha, Qatar, that ended on Sunday, with Biles becoming the first female gymnast in 30 years to claim a medal in all six events at a major competition.

The team’s success meant a solution was not required immediately, Andrews said, but was vital to bring back lost sponsors and fans.

“This is a reflection that the sport needs to move on,” he said. “This has to happen.”

Asked for comment, the USOC said it had nothing to add to its statement from Monday. 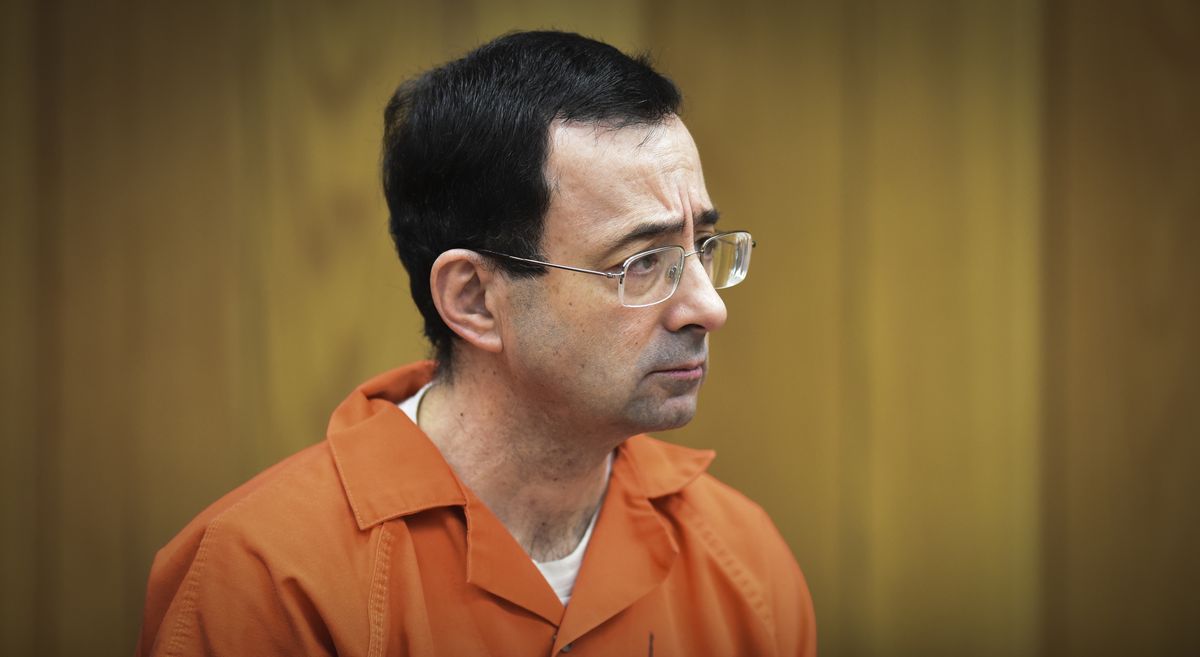 As the scandal unfolded, sponsors including Under Armor Inc, Proctor & Gamble Co, Hershey Co, AT&T Inc and Kellogg Co suspended or did not renew sponsorship deals with USA Gymnastics. None of those companies responded to requests for comment on Tuesday.

Nassar’s sentencing did not end the crisis at USA Gymnastics.

Over the past two years, three CEOs have been forced out of the organization after being criticized for the way they handled the scandal. Interim chief Mary Bono resigned just four days into the job last month.