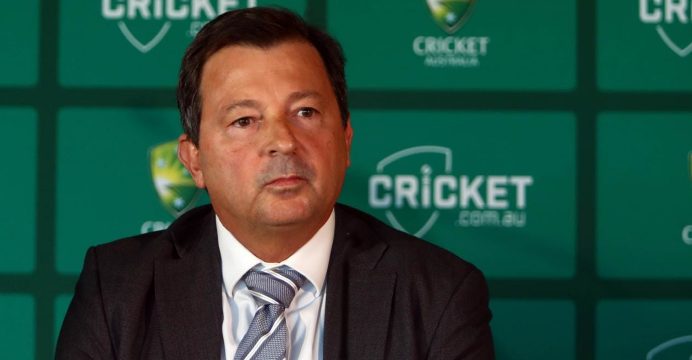 “Cricket Australia has today confirmed that Mr. David Peever has announced his resignation as chairman of the board of Cricket Australia, effective immediately,” the governing body said in a statement.

His deputy Earl Eddings was appointed as interim chairman.