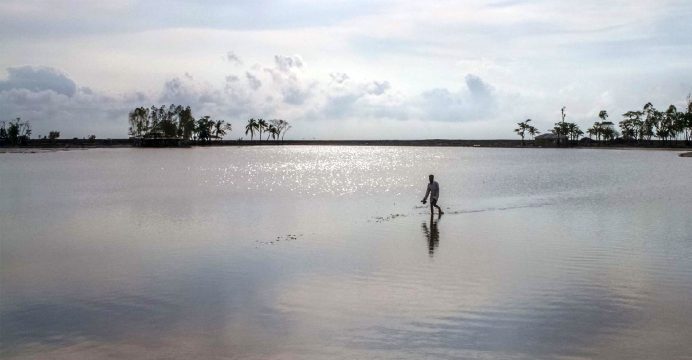 “Our study shows increased soil salinity from rising seas will push nearly 140,000 coastal residents to migrate to another location within their district, and nearly 60,000 would move to alternate districts,” IFPRI’s senior research fellow Valerie Mueller said as their report was released from Washington.

The study, which IFPRI jointly conducted with Ohio State University, said the elevated sea level would submerge many areas in the Bangladesh coasts but was unlikely to displace too many people due to inundation factor alone.

But, the study suggested, the salinity intrusion as the outcome of the phenomenon would have a more severe onslaught on the neighborhoods forcing massive exodus from the coastal areas. 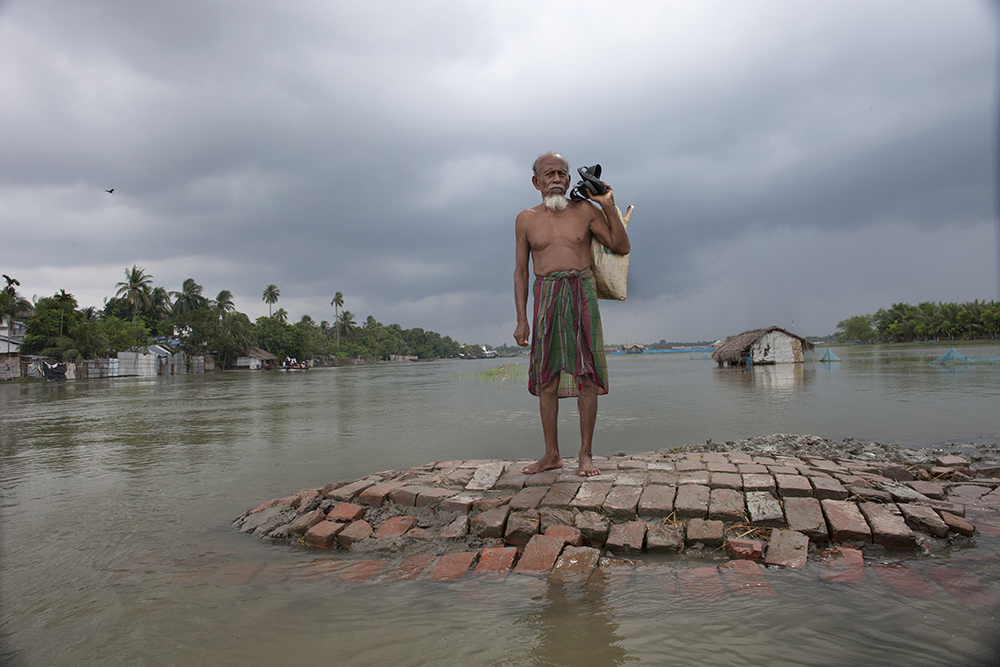 But, the study said, financial constraints would limit poor households from moving over longer distances, “signaling a trapped population dynamic, raising concerns that the most vulnerable households may be the least resilient in the face of climate change”.

The IFPRI study was released while a recent United Nation’s Intergovernmental Panel on Climate Change’s (IPCC) report reiterating Bangladesh’s extreme vulnerability to climate change and warning that the country would lose most economically due to the phenomenon.

The statement said due to rise in soil salinity, Chittagong and Khulna districts, which contains the country’s second and third largest cities, are likely to witness highest within-district additional migration, estimated between 15,000 and 30,000 migrants per year.

The study suggested the intensified government efforts to incentivize individuals that live in key vulnerable areas to relocate may be necessary, especially to detract movement away from population-dense areas.