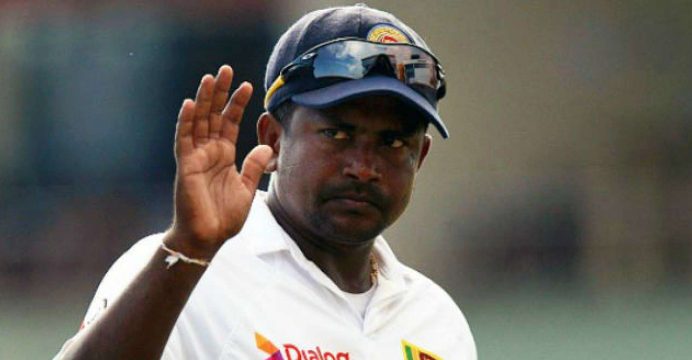 Sri Lanka’s Rangana Herath, the most successful left-arm spinner in test history, will retire after the series opener against England in Galle next month, the country’s cricket board said on Monday.

Sri Lanka Cricket said Herath had a discussion with board Chief Executive Ashley De Silva and the selectors and informed them of his decision to retire after the test match in Galle.

“We respect and support Rangana’s decision even though his retirement will be a big loss for Sri Lanka Cricket,” De Silva said in a brief SLC statement. “We wish to thank him for the invaluable contribution he has made to Sri Lanka Cricket.”

Ahead of Sri Lanka’s two-match test series against South Africa at home in July, Herath had said he was contemplating retirement in November. He retired from one-day and twenty20 internationals in 2016. 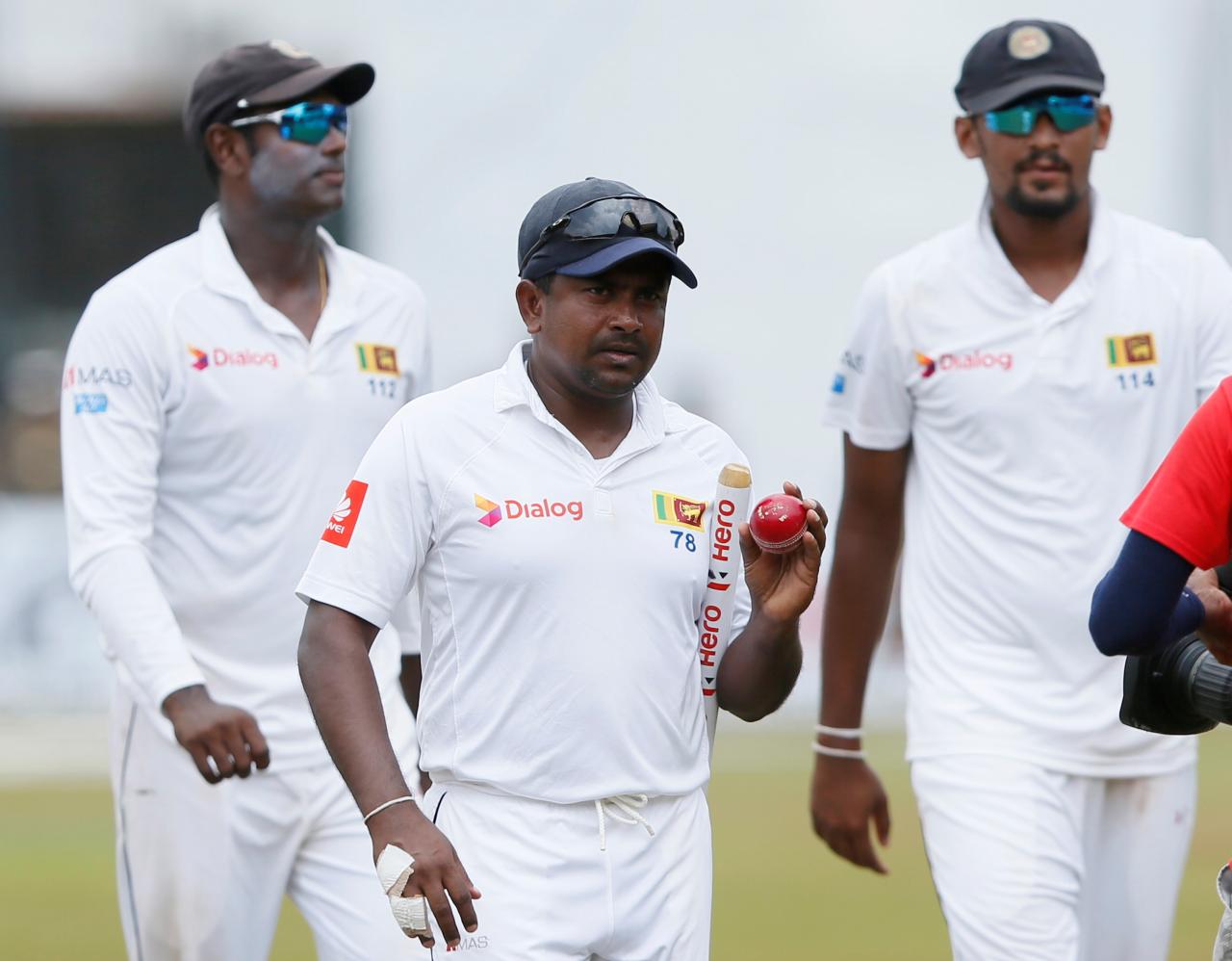 “Maybe my final series will be the England series later in the year,” he told the BBC. “There comes a time for every cricketer, when they have to stop playing. I think that time has come for me.”

Herath has taken 430 wickets in 92 tests and is 10th on the list of most successful bowlers in the five-day format. He has 34 five-wicket hauls and has taken 10 wickets or more on nine occasions.

Never one to extract prodigious turn off the pitch like Sri Lankan spin great Muttiah Muralitharan could do, Herath relied more on his unrelenting accuracy and subtle changes of pace and flight of the ball to trouble batsmen.

For most of his career he was overshadowed by Muralitharan, who took 800 tests wickets before retiring from the format in 2010 – also at Galle.

His first 14 tests yielded just 36 wickets as he struggled to keep his place in the test side and it was only after he had turned 31 that Herath bloomed into a match-winning spinner for the island nation.

Herath has been the leader of Sri Lanka’s spin attack since the retirement of Muralitharan but the persistent knee injuries have limited his outings over the last few years.