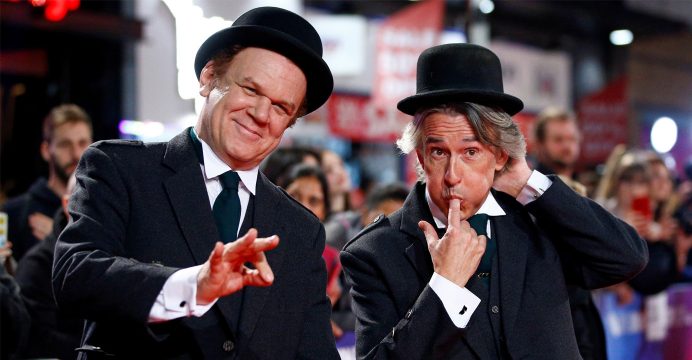 Laurel and Hardy, perhaps the greatest comedy double act in cinema history, returned to London on Sunday, twiddling their bowler hats to a delighted West End crowd as they arrived for the world premiere of the biopic “Stan & Ollie”.

The closing film of the London Film Festival covers the twilight years of a couple who made more than 100 films spanning the silent and talkie era, with John C. Reilly as Oliver Hardy, the lovably oafish Southern gent, and Steve Coogan playing the idiot-savant Stan Laurel.

“It’s a labor of love, this whole movie,” Reilly told Reuters on the red carpet with Coogan in Leicester Square.

Almost a century after they started making movies together, Laurel and Hardy’s comedy retains a freshness and universality, even if younger generations may not have seen them.

“Our overall mission, other than people enjoying our film, is to reintroduce them to the beautiful work of Stan and Ollie,” Reilly said, adding that the duo had “figured out the secret formula for comedy”.

The movie opens with Laurel and Hardy strolling across a busy Hollywood lot to a studio to film the classic dance scene outside a saloon bar in “Way Out West”.

It is 1937 and they are box office gold, but complain about being poorly paid and exploited by producer Hal Roach, to whom they are both under contract. 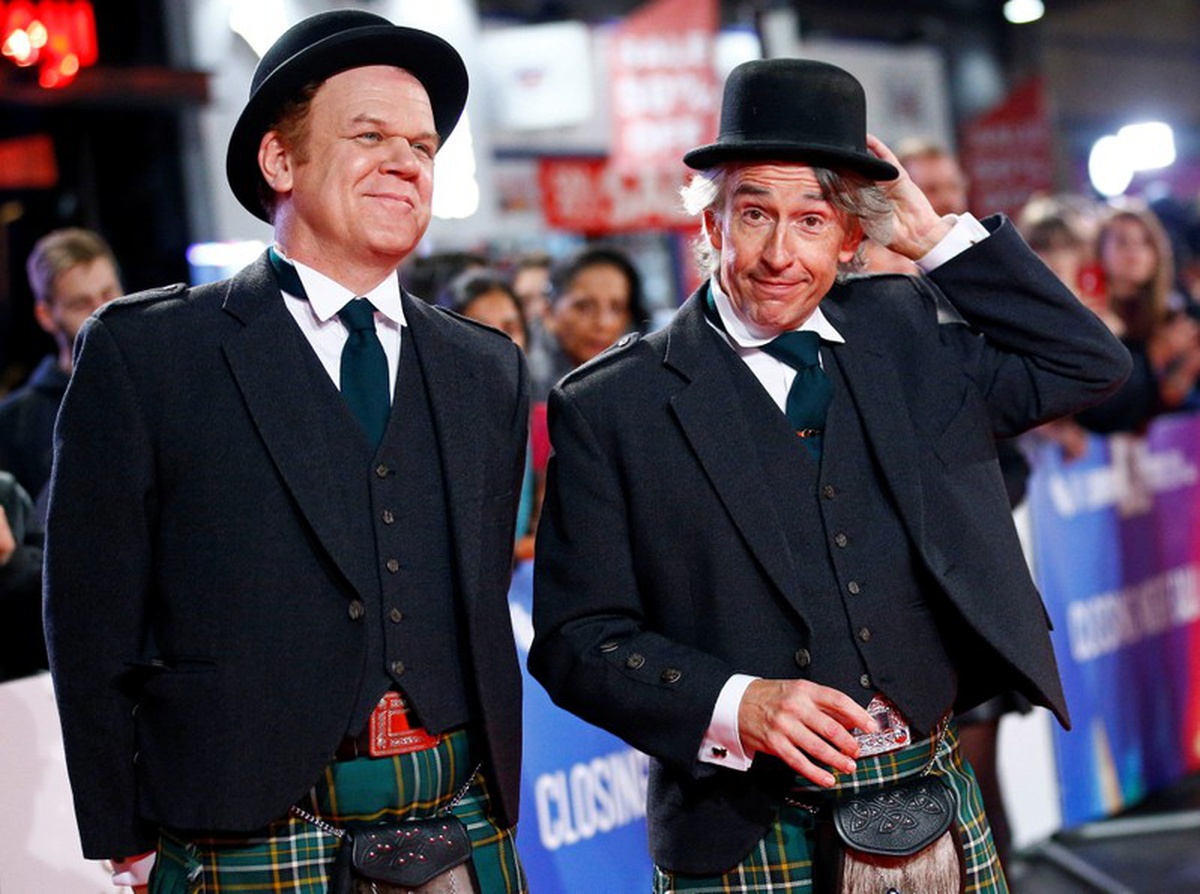 Cut to 16 years later, their star has waned, audiences have moved on to a younger double act, Abbott and Costello, and the aging Stan and Ollie have little choice but to embark on a grueling tour of half-full vaudeville theaters in dingy post-war Britain, the country of Laurel’s birth.

Through flashbacks, we learn that their declining fortunes are also in part due to a rift caused when Hardy, still under contract to Roach, made a movie with someone else in what would have been Laurel’s part, something Stan harbors as a grudge.