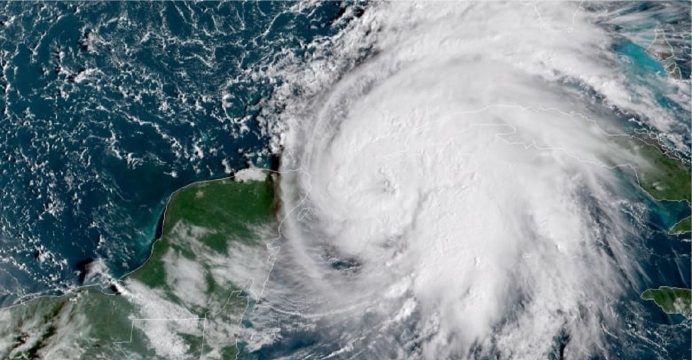 Hurricane Michael expected to strengthen in the Gulf of Mexico

Hurricane Michael was expected to strengthen on Tuesday in the Gulf of Mexico, taking aim at the Florida Panhandle, where residents were ordered to get out of harm’s way ahead of life-threatening waves, winds and rains.

Tens of thousands of people were told to evacuate in Wakulla, Gulf and Bay counties. Michael could be a Category 3 storm when it makes landfall, which is expected on Wednesday, becoming the most powerful storm to strike the Panhandle in at least a decade, reports Reuters.

Florida Governor Rick Scott told reporters on Tuesday that the effects of the storm would not be felt for another 12 hours and warned of the potentially deadly impact of what could be a 12-foot (3.7-meter) coastal storm surge.

Asked if there would be more evacuation orders, he said officials were monitoring the situation but that people in potentially affected areas should not take any chances against such a large storm surge.

“No one’s going to survive,” such a wall of water, Scott said. “Don’t take a chance.” 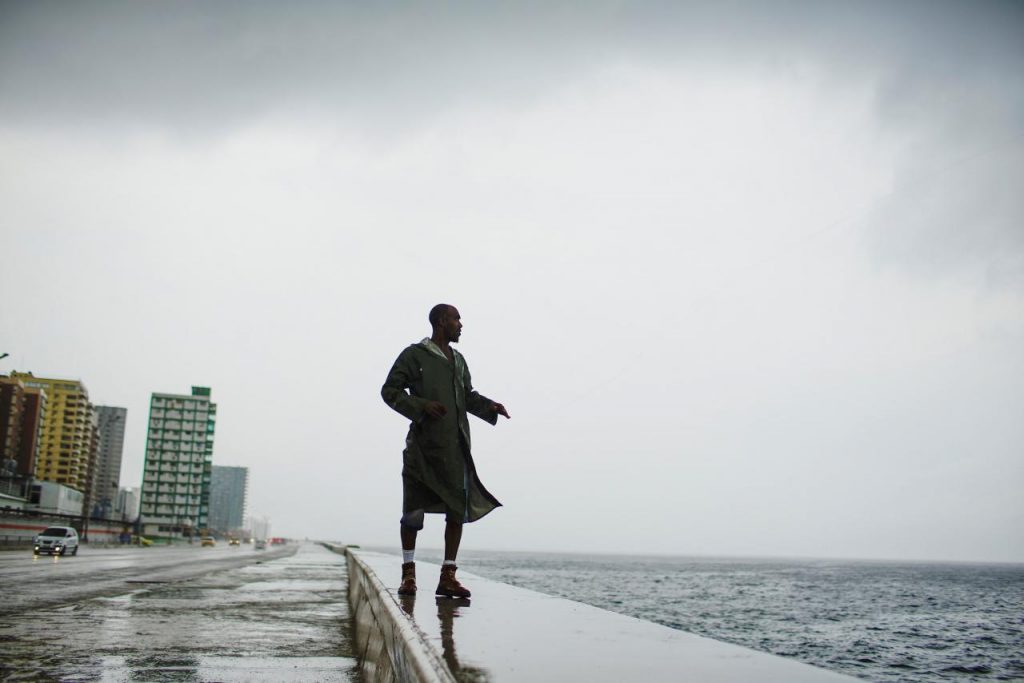 Early Tuesday, Michael was a Category 1 storm, with sustained winds of up to 90 miles per hour (150 km per hour), and gaining strength after it skirted Cuba’s western tip, the National Hurricane Center (NHC) said.

The storm was forecast to make landfall along a 150-mile (240-km) stretch of the Florida coast with Panama City at the center, according to Refinitiv Eikon data. Residents along more than 300 miles of coastline, from the Alabama/Florida border to the Suwannee River in Florida, have been told to brace for hurricane conditions, forecasters said.

As much as one foot (30 cm) of rain is also forecast across Florida, Georgia and South Carolina, the NHC reported.

It warned that both could trigger deadly flooding, adding that residents within the hurricane warning zone should also “prepare for life-threatening winds.”

Scott declared a state of emergency in 35 counties along the Panhandle and Florida’s Big Bend regions. About 1,250 National Guard soldiers were assisting and more than 4,000 troops were placed on standby.

“We haven’t seen anything like this in the Panhandle for decades,” Scott told ABC, adding that water could come miles inland.