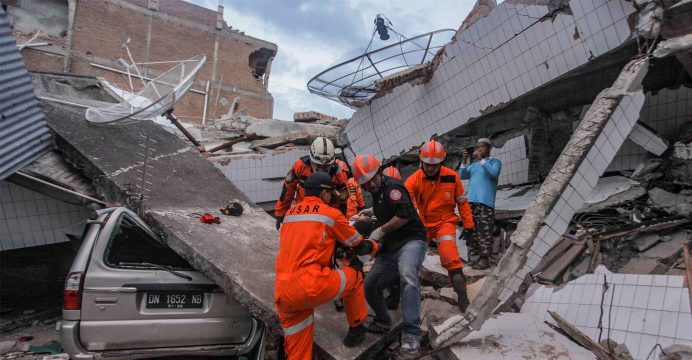 The death toll of Indonesia’s multiple powerful quakes that triggered tsunami in Central Sulawesi province on Friday soared to 1,249 people with 799 others sustaining serious injuries, a governmental disaster official said here on Tuesday.

At least 152 people are still being buried under debris or wreckage of buildings, spokesman of national disaster management agency Sutopo Purwo Nugroho said.

Three communication operators have resumed their services in the province, he added.

The spokesman reaffirmed that planes which can land in a short runway of 2,000 meters, tents, water treatment, field hospitals and medical personnel are the urgent assistance required in the quake-hit areas. 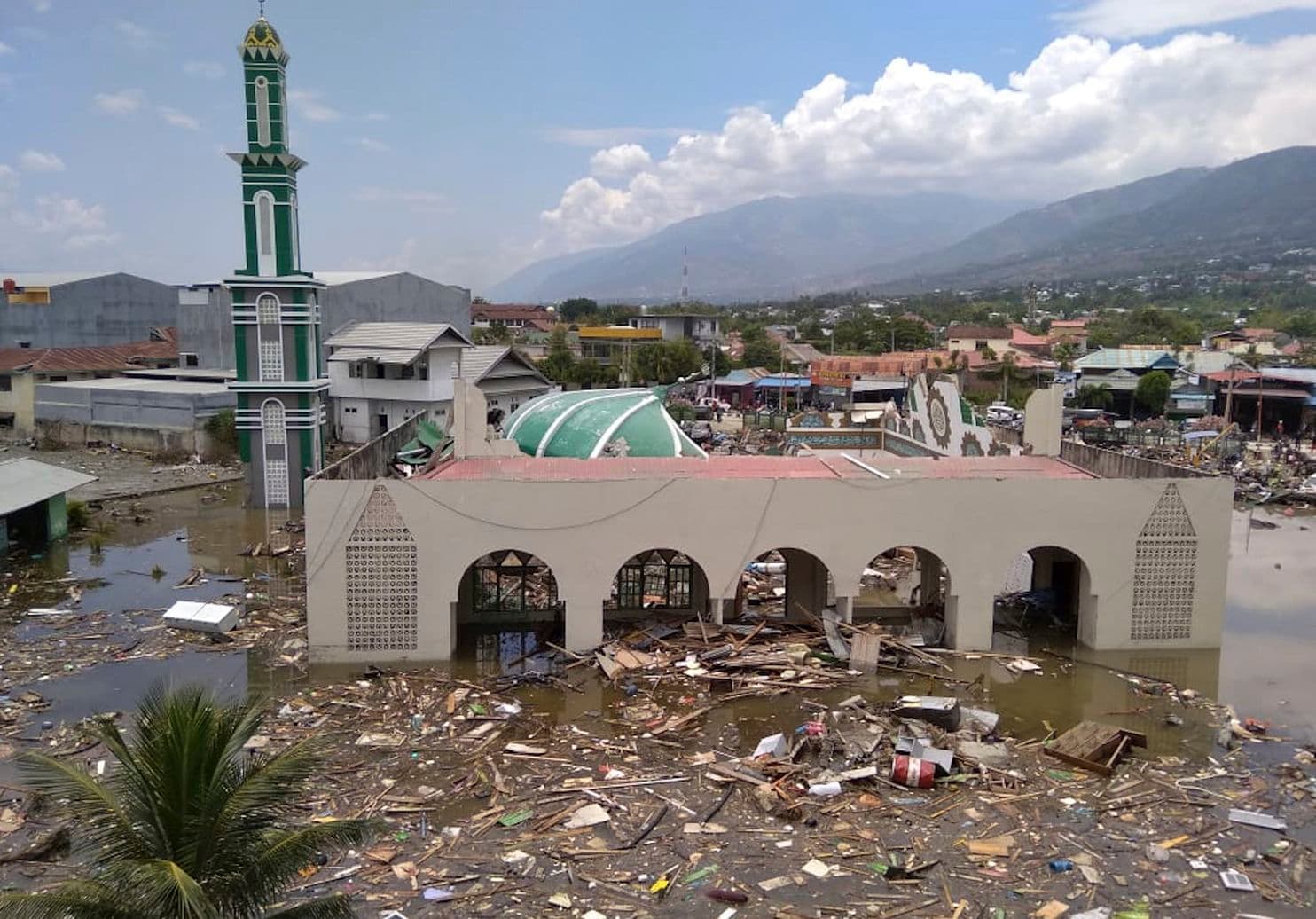 By far, a total of 26 foreign countries and two international organizations have offered relief aids to the Indonesian government, said Sutopo.

A total of 122 foreign citizens have been evacuated from the quake affected areas, he said.

Powerful and shallow under-earth quakes of 6.0, 7.4 and 6.1 magnitude followed by a tsunami devastated the province of Central Sulawesi with the hardest-hit area in Palu, the provincial capital and Donggala district.

The tsunami with the height of 0.5 to 3 meters devastated coastal areas near Talisa beach in Palu city and Donggala district, the meteorology and geophysics agency said.

Indonesia is prone to quake as it sits on a vulnerable quake-affected areas called the Pacific Ring of Fire.