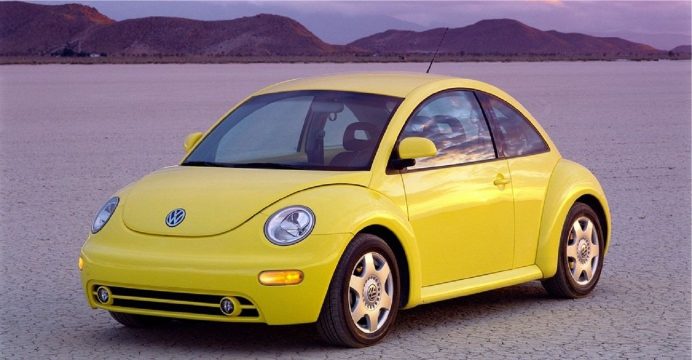 Volkswagen to cease global production of its iconic Beetle

In a statement issued on Thursday, Volkswagen Group of America said global production of the “Bug” car would end in July 2019 and announced two final edition models.

“The loss of the Beetle after three generations, over nearly seven decades, will evoke a host of emotions from the Beetle’s many devoted fans,” CEO of the unit, Hinrich Woebcken, said.

While there are “no immediate plans to replace it”, Woebcken added: “I would also say, never say never.”

The Beetle was introduced in Nazi Germany in 1938, after Adolf Hitler had asked automotive engineer Ferdinand Porsche to design a people’s car (Volkswagen in German), reports Aljazeera. 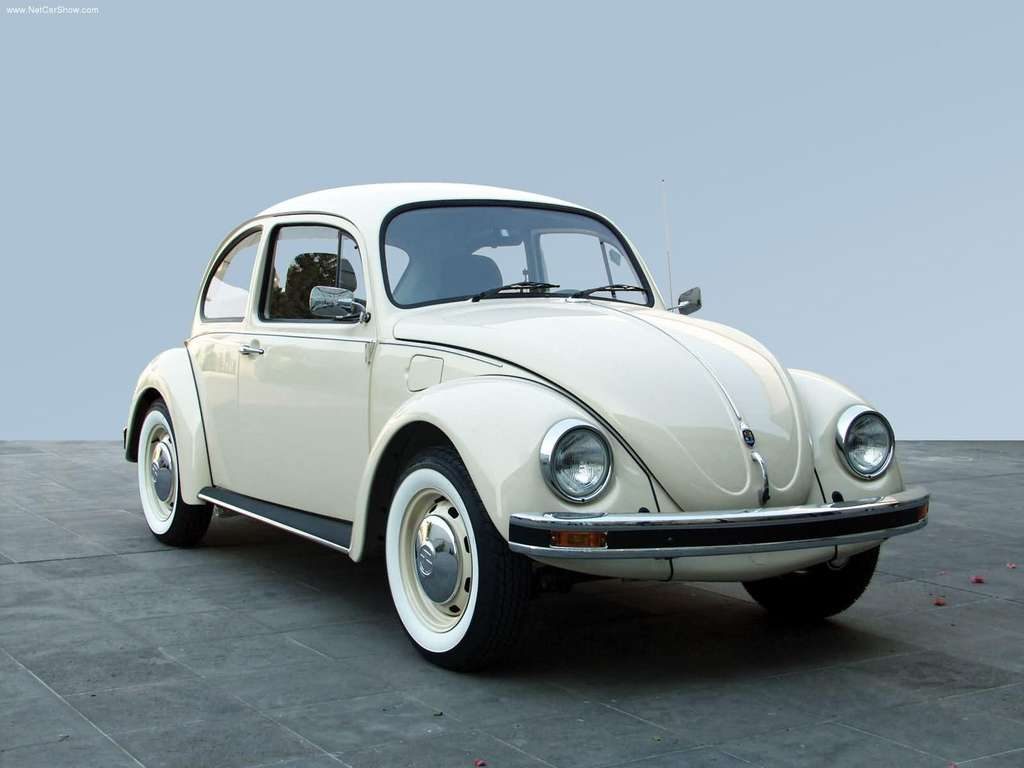 The Beetle was introduced in Nazi Germany in 1938

The bulbous car came to the US in 1949 and became a transportation mode of choice for hippies in the 1960s. US sales stopped in 1979, after which the second and third generation models were introduced. Volkswagen revived it in the US in 1998 but it attracted mainly female buyers.

Last year VW sold only 15,166, according to Autodata Corp.

More than 21.5 million original Beetles were manufactured worldwide until the last one that was produced in Mexico in 2003.