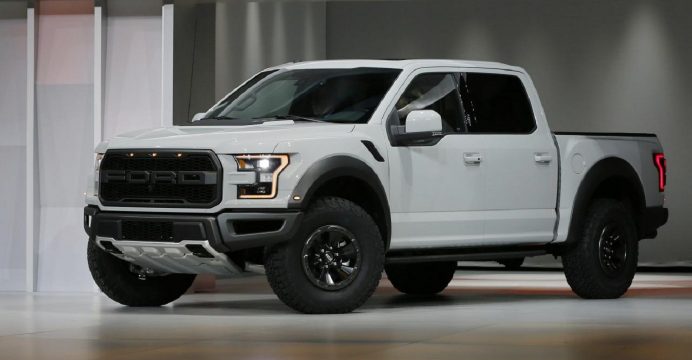 Ford Motor Co said on Thursday it would recall 2 million F-150 pickup trucks in North America to address fire concerns relating to seat belts that have been linked to three serious incidents but no injuries.

The second-largest U.S. automaker said it was aware of 17 reports of smoke or fire in the United States and six in Canada relating to seat-belt pretensioners, but was not aware of any accidents or injuries as a result. The mechanism of the pretensioner, which works in tandem with airbags, involves an explosive charge that locks a seat belt in place during a crash, reports Reuters.

Some pretensioners in front seat belts could generate excessive sparks when deployed, resulting possibly in a fire, the company said.

The recall comes after the National Highway Traffic Safety Administration (NHTSA) opened a preliminary investigation in August into 1.6 million Ford trucks after five complaints of fires in the seat belt component, including three vehicles destroyed by fires.

Owners should “take action” when they receive recall notices from Ford disclosing the timing for free repairs, NHTSA said in a statement on Thursday.

The automaker “identified this issue through its normal quality processes. We have been cooperating with the agency, as we always do,” Ford spokeswoman Elizabeth Weigandt said on Thursday, referring to NHTSA.

To resolve the issue, dealers will remove some insulation material and remnants of wiring harness tape from the vehicle’s B pillar area, and apply heat-resistant tape to the carpet and its insulation. They will also modify the back interior panels of Regular Cab vehicles. The B pillar is the vertical support behind a vehicle’s front seat windows.

Transport Canada, the Canadian auto regulatory agency, contacted Ford in November 2017, regarding a B-pillar area fire on a 2015 vehicle. That prompted a joint vehicle inspection by Ford and the agency, but the cause could not be determined.

NHTSA reached out to Ford earlier this year to inquire about the reports relating to the three fires before it opened its formal probe.

Ford said the components in the older 2015-2017 models were built by Takata, which was acquired by Ningbo Joyson Electronic Corp, while ZF Friedrichshafen AG built the parts starting with the 2018 model year.