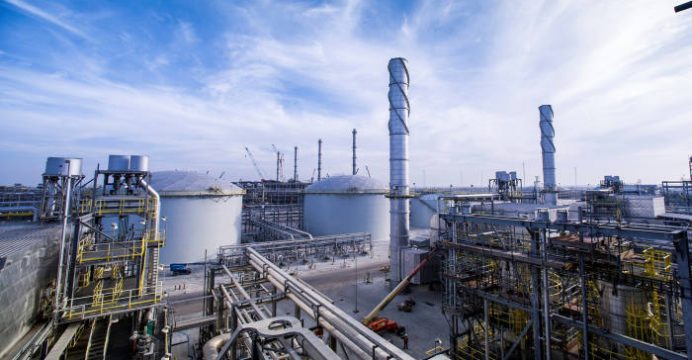 The Aramco IPO debacle is a blow to MBS

Aramco has the largest proven crude oil reserves, some 280 billion barrels and it is the world’s top oil producer. Saudi Aramco operates the world’s largest single hydrocarbon network, the Master Gas System which will distribute 9.6 billion cubic feet a day of gas once the latest upgrade is completed. 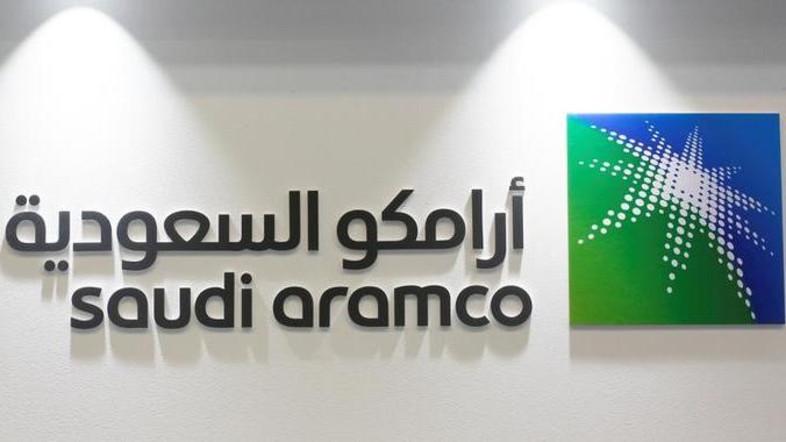 THE IPO IS CENTRAL TO MBS 2030 VISION

Prince Mohammed Bin Salman (MBS), 32, revealed the Aramco plan in an interview with The Economist in January 2016 and officials hoped it would raise as much as $100 billion. In 2016 MBS launched his ambitious plans to modernize the economy with his 2030 Vision. The IPO of 5% of Aramco’s market value was one of the main pillars of the 2030 vision. In other words the IPO was at the centre of Vision 2030 Grand Scheme which is the blueprint for an economy based on diversification of the economy, reducing reliance on oil as the main source of revenue, technology, entrepreneurship and spectacular new infrastructure like the building of NEOM, a high-tech city on the Red Sea coast.

Saudi Aramco’s financial data were leaked in April 2018 and according to Bloomberg’s analysts, the company could be valued at $1.2 trillion, significantly lower than the official figure of $2 trillion backed by Saudi officials.

Recent announcements from Riyadh say that the IPO has been postponed indefinitely. It was hoped that the IPO would raise $100 billion. London and New York stock exchanges have been competing to secure the lucrative mega IPO. Theresa May the UK Prime Minister lobbied the Saudis to choose London for the IPO. The US President Donald Trump personally lobbied MBS to choose New York as the venue for the listing. Trump told reporters on Sunday 5th November 2017 that he wants Saudi Arabia to consider the New York stock exchange or NASDAQ. The president tweeted on Saturday 4th November 2017 that he would “very much appreciate” it if the Saudis would list Saudi Aramco in the US, saying it is “important to the United States!”

Would very much appreciate Saudi Arabia doing their IPO of Aramco with the New York Stock Exchange. Important to the United States!

Meanwhile, Bloomberg reported a few days ago that “the sale of shares in Saudi Arabia’s oil giant was supposed to underpin Crown Prince Mohammed bin Salman’s grand plan to transform an insular, oil-dependent kingdom into a 21st century economy.

The Kingdom still insists that the IPO has not been called off completely and it may be revived at the right time and under the right circumstances.

Saudi Aramco CEO says on refining: “We are looking at expanding our footprint in the US for sure” after taking full ownership of Motiva https://t.co/GqsuHvjc7L

The London FT recently stated that “while work on the Saudi Aramco IPO has dramatically slowed amid concerns about legal exposure and an inability to generate Prince Mohammed’s hoped-for $2tn valuation, some bankers have shifted their focus to the Sabic deal, said, one adviser. They are also assessing how the Sabic transaction might affect the viability and timing of a future Saudi Aramco flotation, the adviser said.”

According to recent financial media reports “Aramco isn’t planning to avoid international capital markets entirely. The company is weighing plans to sell bonds for the first time abroad in what could be the largest sale of corporate debt ever. The cash will largely fund an acquisition of a stake in Sabic, Saudi Arabia’s biggest petrochemicals group, for as much as $70 billion.”

Saudi Arabia’s financial firepower will also remain intact. The money from the Sabic sale will go to the country’s wealth fund, which will then have the capital to make further bets like the state’s nearly 5 percent holding in electric-car producer Tesla Inc.

The bond sale will enforce some transparency on Aramco. It will be required to publish a detailed prospectus of financial information, and issue periodic updates on its performance.

TRANSPARENCY AND DISCLOSURE OF FINANCIAL DATA

“Floating Aramco abroad would expose the most important Saudi company to the scrutiny of global markets, a hard jolt toward the modern world.”

Analysts and observers believe this scrutiny is at the heart of the problem. The Saudis are not keen on revealing all. Some of the information is sensitive and can cause embarrassment. How the funds are distributed and who gets what etc. is not something the Kingdom is prepared to reveal. So the secrecy and the absence of transparency have undermined the principles of “full disclosure”.

Just over a week ago, Khalid Al Falih, the Saudi energy minister, issued the statement early on Thursday dismissing “speculation surrounding the cancellation of the IPO as not true. The conflicting statements coming out of Riyadh have added to the uncertainty and confusion.

Saudi Arabia’s acknowledgment this week that the initial public offering is on hold represents the most significant reversal in Prince Mohammed’s plans. This will undoubtedly give the wrong signal to the markets and potential investors. Despite the repeated assurances by Saudi officials that the IPO was on track during 2018 or 2019, the decision not proceed is a blow to MBS’s prestige and a shock to the financial world. It has been a PR disaster that has tarnished the image of the Kingdom and confidence has evaporated.

Meanwhile, dozens of international investment banks worked frenetically to win roles on the deal, both for the direct fees it would generate and out of hope that it would lead to more lucrative deals in future.

In London, the Financial Conduct Authority (FCA) had relaxed the rules and regulations for big IPOs to attract the Aramco listing. However, in New York, the JASTA law scared the Saudis. Aramco’s lawyers warned about litigation risks associated with the U.S. Justice Against Sponsors of Terrorism Act, or JASTA. Passed in 2016, the law allows the Saudi government to be sued on the grounds that it helped to plan September 11, 2001, attacks on the United States, an allegation which Riyadh has strenuously denied.

Even Trump’s intervention would not resolve the JASTA problem.

THE ALTERNATIVES FOR ARAMCO NOW?

As indicated above one of the options on the table is Aramco’s acquisition of a strategic controlling stake in petrochemicals giant SABIC from the sovereign wealth fund PIF (Public Investment Fund), a banking source said.

According to the Financial Times, the senior Saudi official said that Aramco’s interest in acquiring a stake in SABIC was in line with its objective of being the world’s leading energy and integrated chemicals business, and did not alter the government’s intent to list Aramco. Other options include a local listing at Tadawol of a small percentage and or the selling of a percentage to China privately is another option floated by Saudi media. The original plan for the IPO had included a local listing on the Saudi Tadawul exchange and one or more international markets. London, New York, Hong Kong and Tokyo had all been competing to secure the international listing for their exchanges. The Saudi Aramco flotation has been at the heart of an ambitious economic reform programme driven by Prince Mohammed to diversify Saudi Arabia’s economy beyond oil.

The listing may not happen. In May, Minister of Energy and chairman of Saudi Aramco Khalid al-Falih said that the IPO was postponed to 2019, further stressing that the timing wasn’t set in stone.

WHAT I SAID ON AL-JAZEERA

In a recent interview at Al-Jazeera I focused on the lack of transparency, the need for full disclosure and the JASTA threat, are at the heart of the decision to shelve the IPO.

I said the cancellation is a blow to MBS’ prestige and credibility.

To watch the interview of Nehard Ismail, point the video at 41 min 25 sec.