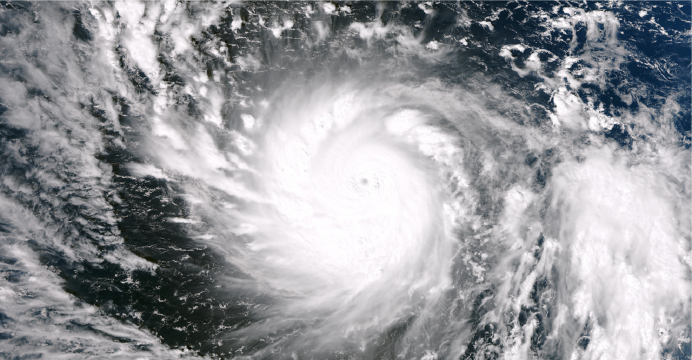 A total of 12 people have been confirmed dead after Typhoon Rumbia, the 18th this year, hit in east China’s Anhui Province, local authorities said on Monday.

As of 11 a.m. Monday, more than 1.9 million people have been affected by Rumbia, the provincial civil affairs department said.

About 30,000 residents were evacuated, 13 people were injured, and one remains missing, reports BSS.

Direct economic losses are estimated at 1.8 billion yuan (262 million U.S. dollars) including 1.2 billion yuan in agricultural losses. More than 268,000 hectares of crops have been affected.

The provincial civil affairs and disaster relief departments have distributed 7,000 quilts and 270 tents to affected residents.