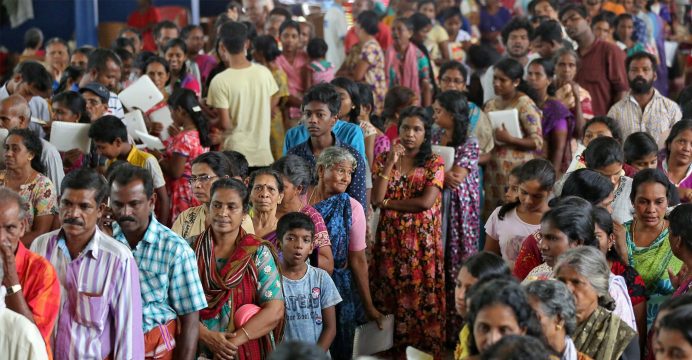 More than a million people in India flood relief camps

More than one million people have packed relief camps to escape devastating monsoon floods that have killed more than 410 people in India’s southwestern state of Kerala, officials said Tuesday.

About 50,000 homes have been destroyed, according to one Kerala legislator, and people are flocking to the camps as the scale of the desolation is revealed by receding waters. 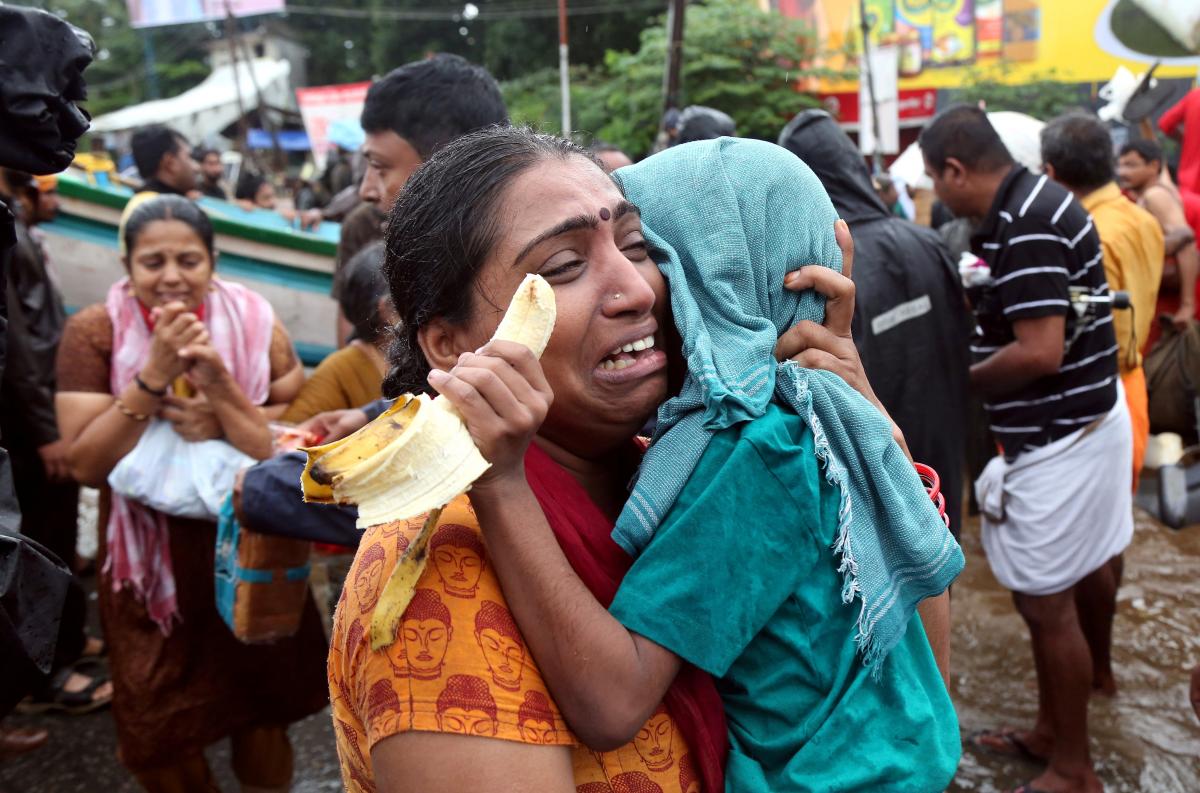 A woman cries as she holds her son after they were evacuated from a flooded area in Aluva in the southern state of Kerala, India

Thousands of army, navy and air force personnel have fanned out across then state to help those stranded in remote and hilly areas.

A total of 1,028,000 people were now recorded in about 3,200 relief camps across the state, a state government spokesman told AFP.

Six more bodies were found Monday, he added, taking the death toll to more than 410 since the monsoon started in June.