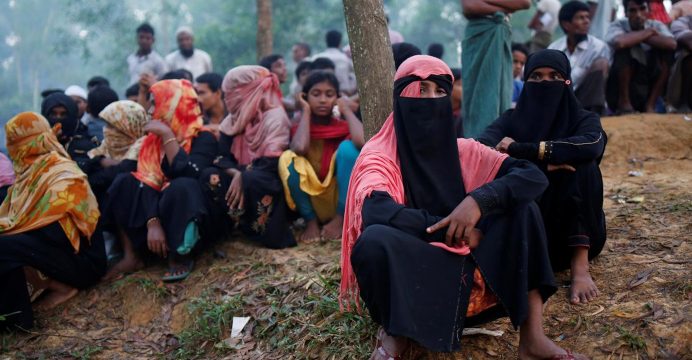 The United States is taking steps and considering a range of further actions over Myanmar’s treatment of its Rohingya Muslim minority, including targeted sanctions under its Global Magnitsky law, the State Department said on Monday.

“Burmese security forces have engaged in violent campaigns against ethnic minority communities across Burma, including ethnic cleansing, massacres, sexual assault, extrajudicial killings, and other serious human rights abuses,” said Sigal Mandelker, Under Secretary for Terrorism and Financial Intelligence in the US Treasury, which announced the sanctions. 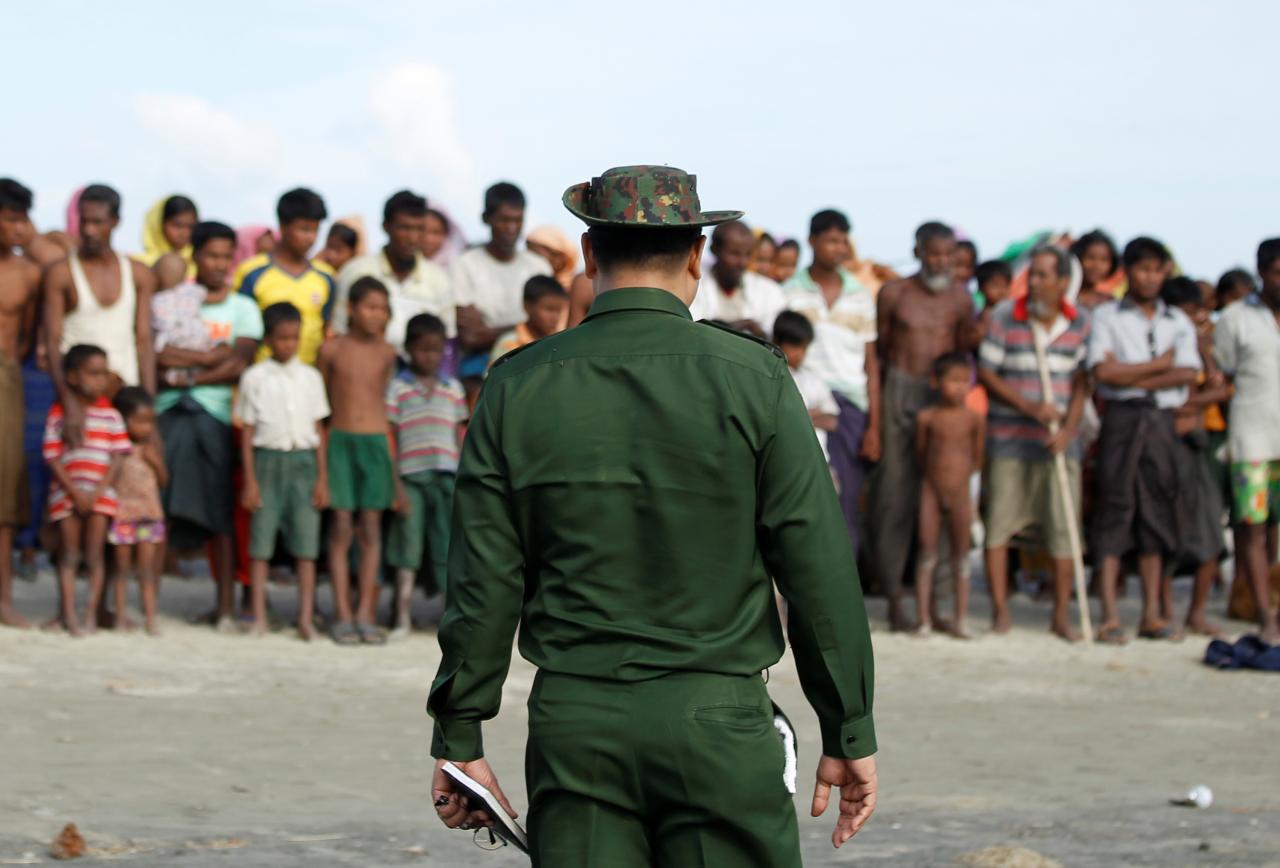 It marked the strongest U.S. response so far to the months-long Rohingya crisis but came short of applying the most drastic tools at Washington’s disposal such as reimposing broader economic sanctions suspended under the Obama administration.

Critics have accused the Trump administration of acting too slowly and timidly in response to the Rohingya crisis.

The State Department said on Monday: “We are exploring accountability mechanisms available under U.S. law, including Global Magnitsky targeted sanctions.”

Measures already taken include ending travel waivers for current and former members of the military in Myanmar, also known as Burma, and barring units and officers in northern Rakhine state from U.S. assistance, it said.