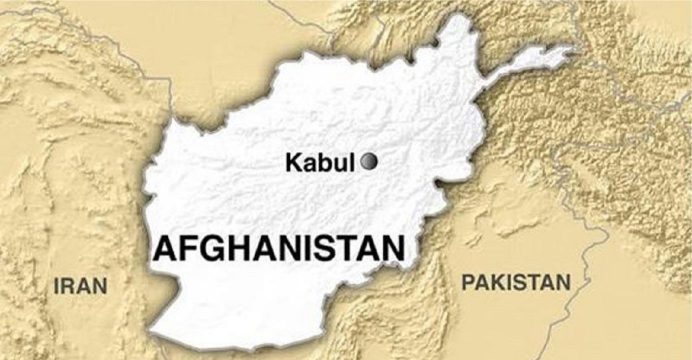 The death toll in a blast which rocked western Kabul on Wednesday climbed to at least 25, officials said, with fears it could rise further in the latest violence in Afghanistan’s war-weary capital, reports BSS.

The spokesmen for the interior ministry and health ministries both confirmed the new toll and said at least 35 people were injured in the blast at an education centre in a Shiite area of the city.