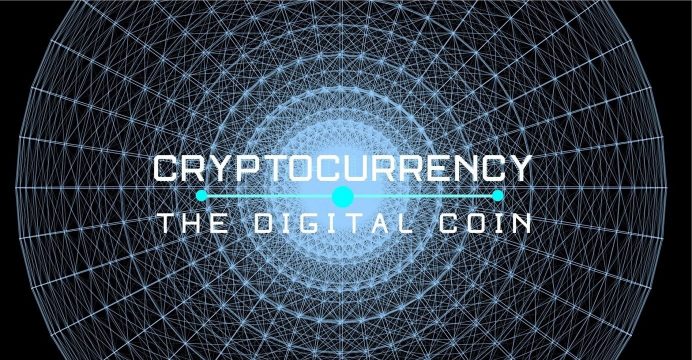 The fund, called LuneX Ventures, will invest in early-stage companies globally such as cryptocurrency exchanges and security providers, reports Reuters.

Investors in the fund will include high-net-worth individuals and family offices. The fund is among a cluster of similar ventures that invest in the cryptocurrency space, backed by wealthy individuals and financial firms, that have emerged over the past year. Such firms have partially replaced the retail investor base, which drove bitcoin’s skyrocket rise in 2017.

The price of the world’s biggest and best-known virtual currency has more than halved from a high of near $20,000 late last year.