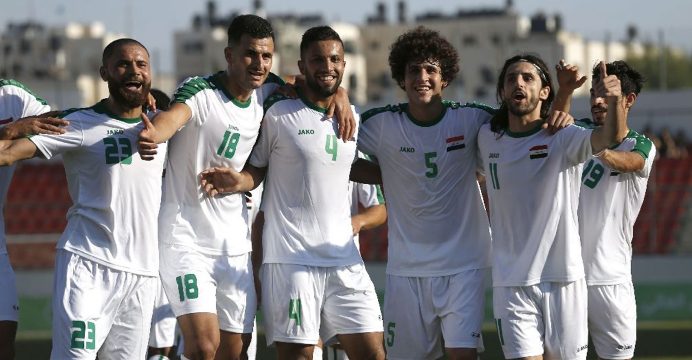 With players banned from travel, executives sacked and a national squad that just withdrew from the Asian Games, Iraqi football is paying the price for a string of age fraud scandals.

Nearly five months ago, FIFA breathed life back into Iraqi football by lifting a three-decade ban on the country’s hosting of international matches.

But a series of cases of alleged age fraud has put Iraq’s international football reputation back into jeopardy, with players and coaches warning that authorities have long turned a blind eye to cheating if it will bring home a win.

Karim Saddam, one of the country’s football legends, said the Iraqi Football Association (IFA) “tries by any means, by any cost to have teams achieve victories and to take credit for it”.

To do so, he said, “it will turn a blind eye to teams that have players with forged IDs”.

The first tremor hit on July 30, when players on Iraq’s under-16 football squad were banned from taking off for a regional tournament in Jordan. 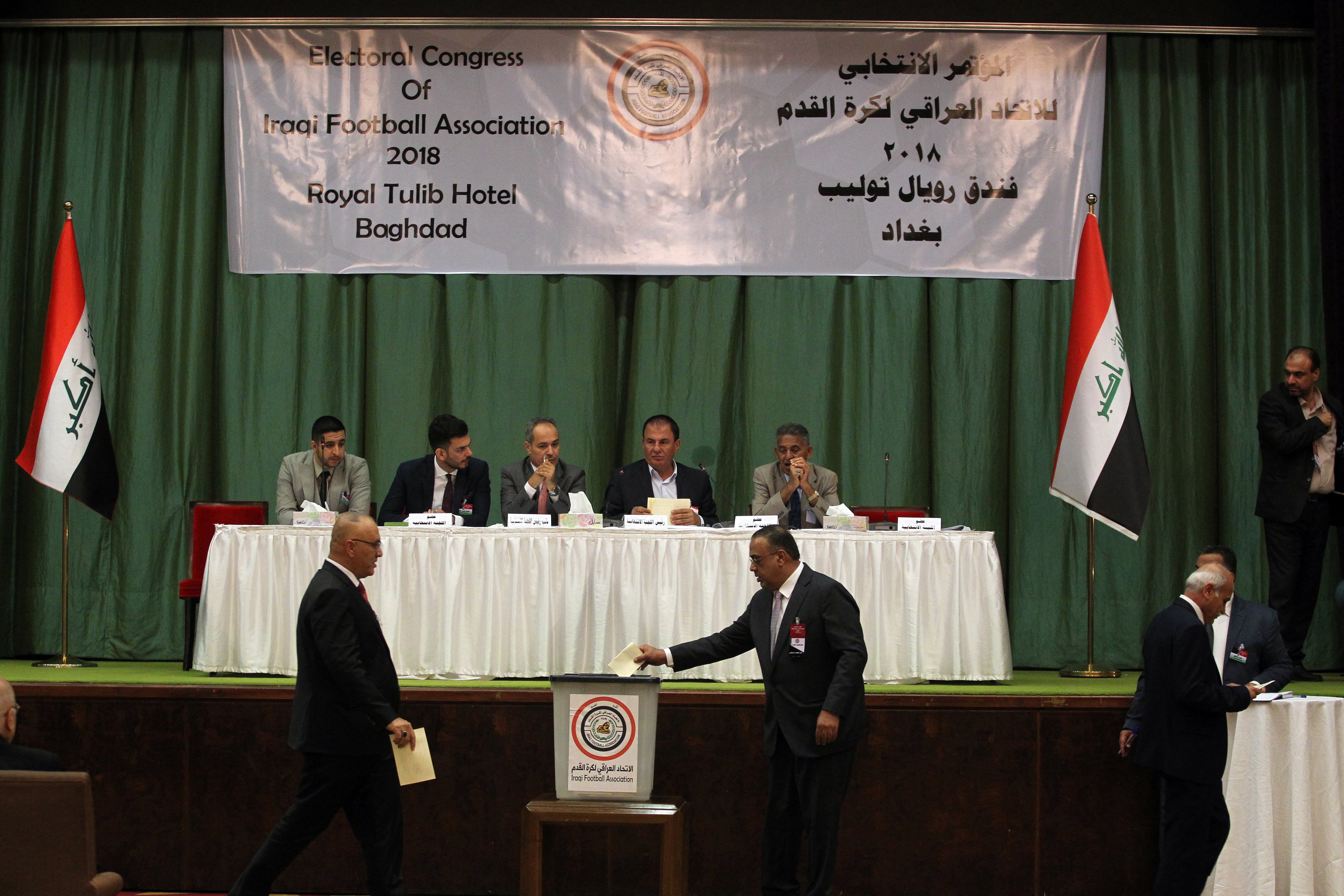 Undeceived by the players’ hairless cheeks, Baghdad airport officials found that nine members of the team had falsified ages on their passports.

The IFA quickly dismissed the team’s officials, who players said had instructed them to shave to look younger.

It also promised to take action against “players who falsified their age”.

For weeks, anti-fraud activists had posted evidence online that some of the players had voted in Iraq’s May elections, proving they were over 18.