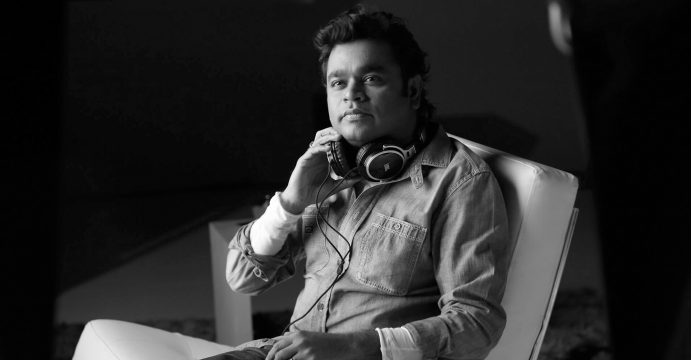 The documentary, which celebrates the musical diversity of the country, would be a five-part series, a curated exploration of musical instruments and rarely-heard traditional vocal systems across the country.

The program that sees Rahman playing host, travelling to Mumbai where he associates with Ustad Mohi Bahauddin Dagar, an expert of the rudraveena and the Dhrupad type in Hindustani classical music.

Then Rahaman visits Thrissur in Kerala to meet Sajith Vijayan, who leads a Lec Dem (an informal interaction between students and artists) on the utilization of the copper drum mizhavu in Kalari and Koodiyattam dance performances. 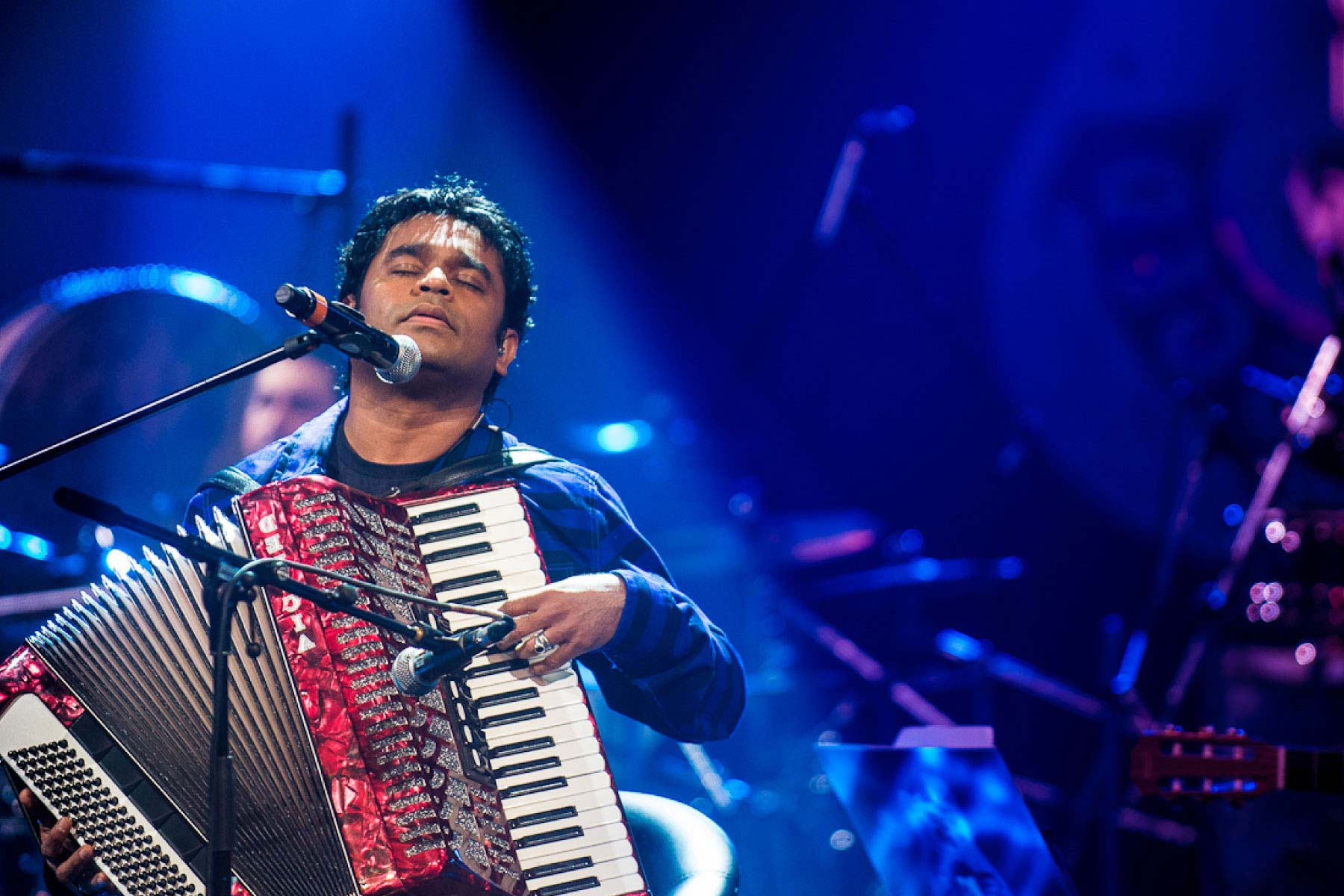 The voyage will come to an end in the Northeast where folk singer Bedabati Lourembam shares with Rahman the sweet notes of the traditional bamboo flute, Panthong Palit, and Manipur singer Mickma Tshering Lepcha improvises on Khulang Esei folk tunes.

When talking to the Indian newspaper Rahman makes his point about the interesting fusion of diversity in his musical harmony – “Western Classical allows little or no room to improvise as music is written and composed according to the musical notations. Indian Classical, on the other hand, accommodates improvisations,” he said.

“I wanted to add another perspective to the acoustics – the purest form with a contemporary take on it. Something which is very today – granulation, sample re-triggering, textures and atmospheres to a very pure sound,” he said.