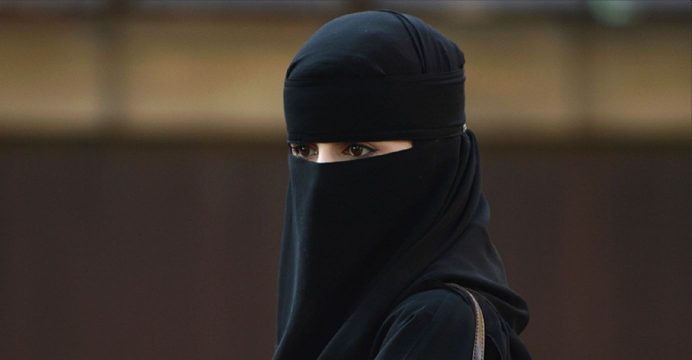 Norway has banned kindergarten employees to wear face-covering garments such as niqab and burka from August 1st, 2018.

The new rule is not only for kindergartens but throughout the course of education, from primary schools to universities.

The prohibition is applicable to pupils, students and employees at educational institutions in the private and public sectors in Norway, reports Xinhua.

While at schools and universities, women will be allowed to wear niqab during breaks and staff meetings. The prohibition in the kindergartens applies throughout the entire working time.

However, the Union of Education Norway, the country’s largest trade union for teaching personnel, thinks the national ban for kindergartens is not necessary.

“I have not experienced that this has either been a problem or that kindergarten employees have expressed the need for a national ban,” said Steffen Handal, president of the union.

Handal agreed that kindergarten workers should not use face-covering garments when facing children, but he said changes in the regulatory framework are not necessary.

Kristin Holm Jensen, State Secretary to the Minister of Education and Integration, said the government introduces a national ban to ensure that children’s need for open communication is taken care of in all kindergartens throughout the country.

“This is therefore not a symbolic measure, but an important measure for meeting children’s needs,” Jensen said.