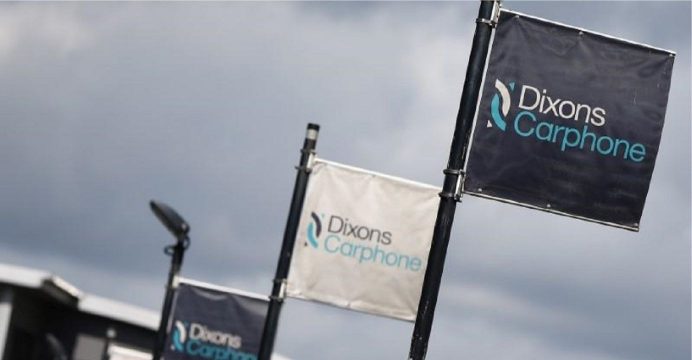 Some 10 million Dixons Carphone records containing personal data may have been accessed in a 2017 cyber attack, the British electronics and mobile phone retailer said on Tuesday, boosting an earlier estimate of 1.2 million.

It was the second major cyber attack in three years on the company, which has about 22 million customers in the UK and Ireland. It apologized to customers on Tuesday and said that an investigation into the hacks was nearly complete, reports Reuters.

Dixons Carphone said the accessed customer records did not contain payment card or bank account details and there was no evidence that any fraud had resulted from the incident.

“Unfortunately, given the accuracy of their previous statements, tomorrow may be a different story,” Andy Norton, director of threat intelligence at cyber security firm Lastline, said.

Dixons said it had closed off the unauthorized access, and added security measures.

In June, the company found then that 1.2 million records containing non-financial personal data, such as names, addresses or email addresses, had been accessed. It said then that an investigation had revealed there was an attempt, going back to July 2017, to compromise data on 5.9 million credit cards in one of the processing systems of its Currys PC World and Dixons Travel stores.

“Our investigation into the incident is ongoing and we will take time to assess this new information. We would expect the company to alert all those affected in the UK as soon as possible and to take all steps necessary to reduce any potential harm to consumers.” the ICO said in a statement.