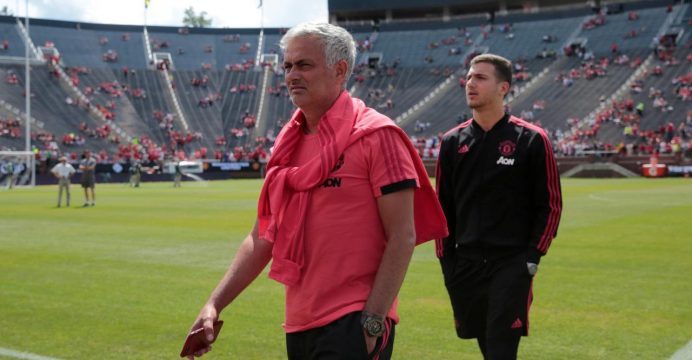 Good news was in short supply for Manchester United manager Jose Mourinho on Saturday as his side were thrashed 4-1 by Liverpool in the International Champions Cup and he confirmed Serbian midfielder Nemanja Matic will miss the start of the season.

Matic picked up the injury at the World Cup in Russia and had undergone surgery in Philadelphia, Mourinho said, though he did not disclose the nature of the problem.

Mourinho could have done with Matic’s defensive capabilities on Saturday as his side were well beaten by their fierce rivals in front of more than 100,000 spectators in Ann Arbor, Michigan. 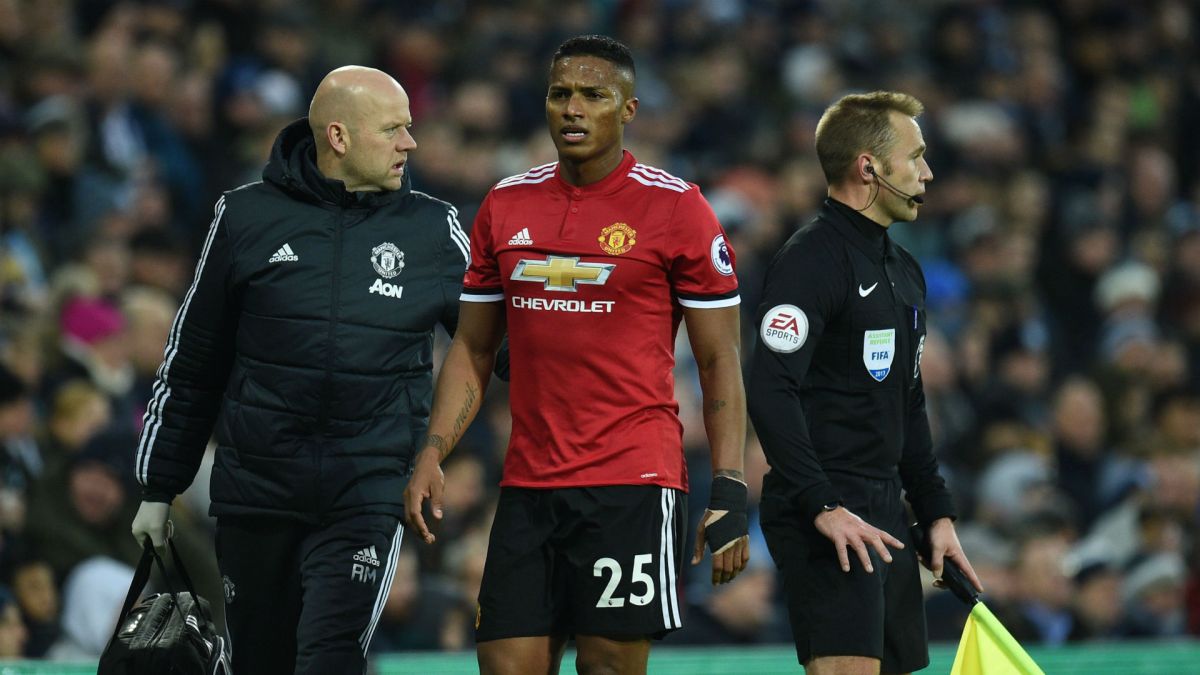 Swiss forward Xherdan Shaqiri, a recent signing from Stoke City, marked his Liverpool debut with a brilliant bicycle kick that capped the scoring.

Sadio Mane had given Liverpool the lead with a penalty just before the half-hour mark before Andreas Pereira equalised with a stunning free kick minutes later.

Substitute Daniel Sturridge made it 2-1 after 66 minutes before Sheyi Ojo scored Liverpool’s second penalty of the game after Andrew Robertson went down in the box.